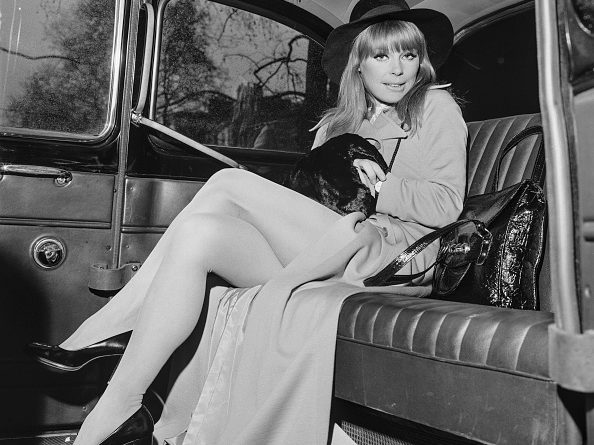 Elke Sommer is a German actress, singer, model, and painter who has a net worth of $20 million dollars. Over a multi-decade career, Elke appeared in over 100 TV shows and films. Elke Sommer achieved fame on the big screen in the 60s and 70s. She appeared in a wide range of films during those decades, with some notable credits including “The Prize,” “A Shot in the Dark,” “The Money Trap,” “Percy,” “Trip to Vienna,” “One Away,” and “The Treasure Seekers.” Later, in the 80s and 90s, Sommer appeared on various television series and in TV movies. More recently, she has appeared in multiple German productions. She also released several successful albums. She is now primarily focused on her painting career in Los Angeles.

How much is Elke Sommer worth? Below is all Elke Sommer's wealth stats, including net worth, salary, and more!

While vacationing in Italy in the late 50s, Sommer was spotted by famed filmmaker Vittorio De Sica. She subsequently appeared in four Italian films in 1959: the comedies “The Friend of the Jaguar,” “Men and Noblemen,” and “La Pica sul Pacifico,” and the musical “Ragazzi del Juke-Box.” Also in 1959, Sommer starred in the West German films “The Death Ship” and “The Day the Rains Came.” 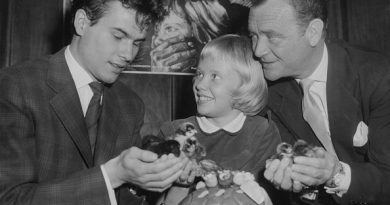 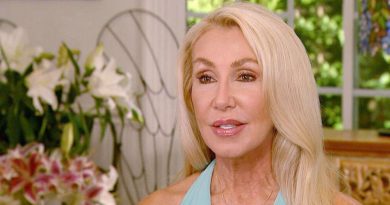