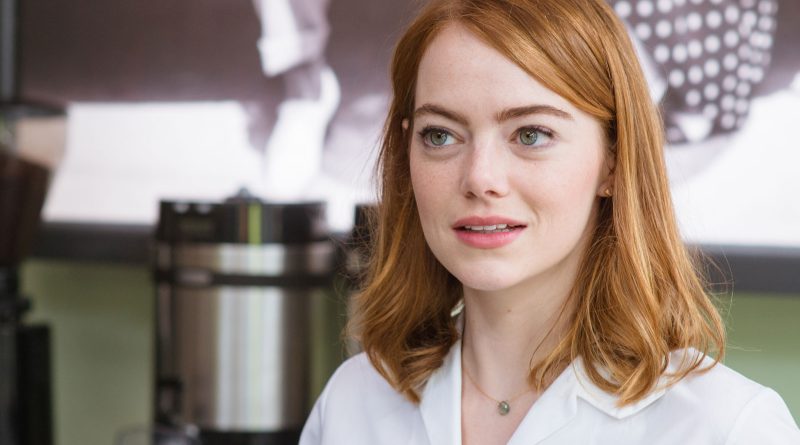 Early Life: Emily Jean Stone was born in Scottsdale, Arizona on November 6, 1988. She began participating in local theater at a young age, and took voice lessons for several years. Her acting debut was in a stage production of “The Wind in the Willows” when she was eleven. During a two year period where she was homeschooled, she appeared in a total of sixteen productions at the Valley Youth Theatre in Phoenix.

How much is Emma Stone worth? Below is all Emma Stone's wealth stats, including net worth, salary, and more!

Why does Emma Stone have a net worth of $30 Million? Maybe these quotes can shine some light on the situation:

I was just a ham since about the age of five. If I was performing at Medieval Times or something, I'd be the court jester. That was always my defense mechanism. I was never all that funny; I was just obnoxious and loud. 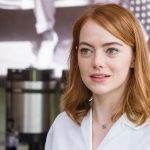 I always loved acting and improv and sketch comedy and theater, which I did at a local youth theater.

You won't hear me saying I have no body issues because I wouldn't be human if I didn't.

You know how sports teach kids teamwork and how to be strong and brave and confident? Improv was my sport. I learned how to not waffle and how to hold a conversation, how to take risks and actually be excited to fail.

At first, when you go to premieres and award shows, you're thinking, 'How the hell am I here? All these people I've never met are here, and it's so cool!' And then, as time goes on, it's a little bit like, 'Ah... it's more like work.' 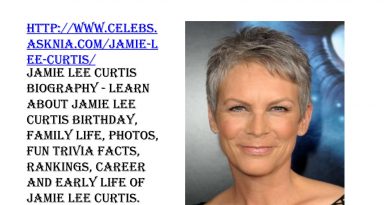