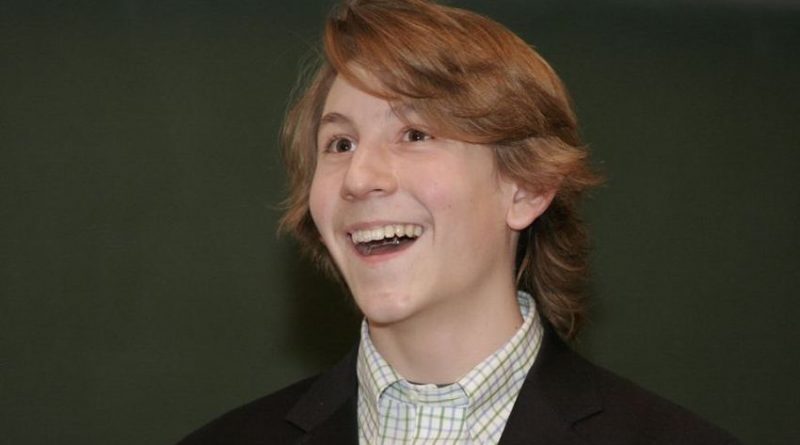 Erik Per Sullivan Net Worth: Erik Per Sullivan is an American former actor who has a net worth of $3 million. Erik Per Sullivan was born in Worcester, Massachusetts in July 1991. He is best known for his role as Dewey on the television series Malcom in the Middle. His mother was born in Sweden and became a naturalized US citizen in 2007. Erik studied piano and saxophone and has a first degree black belt in taekwondo. He attended Mount Saint Charles Academy, Phillips Exeter Academy, and the University of Southern California. Sullivan had a small part in the 1998 movie Armageddon. He appeared in the films The Cider House Rules, Wendigo, Joe Dirt, Unfaithful, Christmas with the Kranks, Arthur and the Invisibles and Mo. His last appearance came in the 2010 film Twelve as Tommy. His best known role came as Dewey from 2000 to 2006 in the Fox sitcom Malcom in the Middle. Erik provided the voice of Sheldon in the 2003 film Finding Nemo. He also appeared in episodes of Wonderland, Black of Life, and The King of Queens. He won a YoungStar Award in 2000 and a Young Artist Award in 2003. From 2001 to 2003 Erik was nominated for a Teen Choice Award for Choice TV Sidekick.

Favorite Quotes from Erik Per Sullivan

Why does Erik Per Sullivan have a net worth of $3 Million? Perhaps these quotes can explain why:

When I was little, I wanted to be a spy or a monster truck driver. Later, I just thought movies would be, like, a good hobby or something. 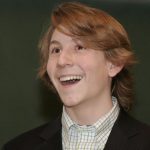 I went to karate for about four years, and I learned a lot about focus and listening very good.

Karate is good for teaching you to do what you're supposed to do.

My mother wears glasses, and so do some of my friends. When they get new ones, the old glasses go in a drawer. 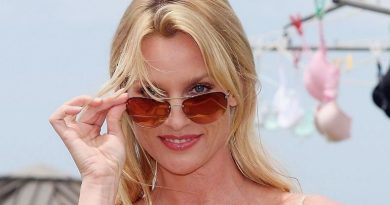 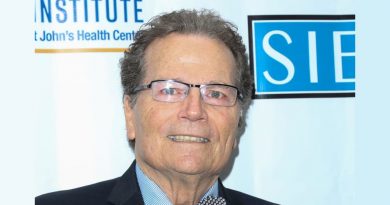 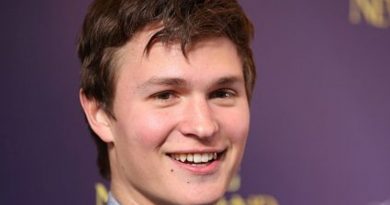