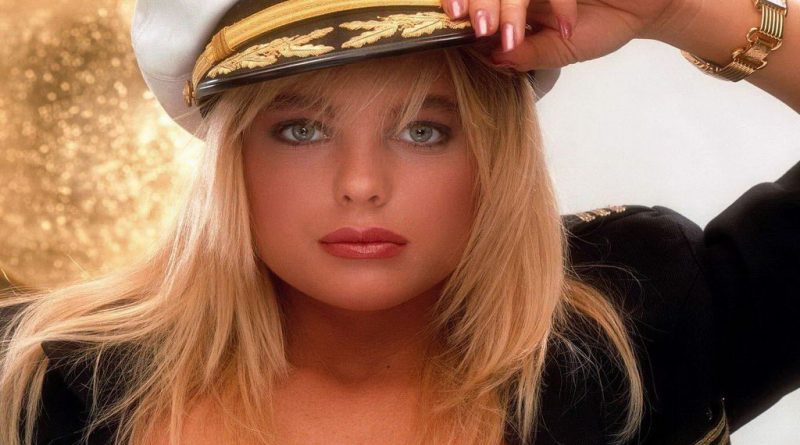 Erika Eleniak net worth: Erika Eleniak is an American actress who has a net worth of $4 million dollars. Erika Eleniak was born in Glendale, California and was a hardcore partier throughout her teen years. She ended up going to Alcoholics Anonymous on the recommendation of a close friend. When she was nineteen she approached Playboy Magazine, and appeared in her first pictorial in July 1989. Though she made her on-camera debut in the early 80s, appearing in “E.T. The Extra Terrestrial”, she did not pursue an acting career full-time until the late 80s. She went on to appear in guest-starring, recurring, or co-starring roles on such shows as “Charles in Charge”, “Full House”, and the show that put her on the map, “Baywatch”. From there, she shifted her focus to film work, and has since appeared in such projects as, “Under Seige” with Steven Seagal, “The Beverly Hillbillies”, “Chasers”, “A Pyromaniac’s Love Story”, “Stealth Fighter”, “Final Voyage”, and “Brilliant”. She also guest-starred on “Desperate Housewives”.

How much is Erika Eleniak worth? Below is all Erika Eleniak's wealth stats, including net worth, salary, and more!

Why does Erika Eleniak have a net worth of $4 Million? Perhaps these quotes can explain why:

An actor is like a piece of clay: you just keep moulding me. Even people who work with you every day want to put you in a little box.

I liked acting early on, and I really liked roles that were meaningful to me, and 'Baywatch' was.

He is in a gunfight right now. I'm gonna have to take a message.

I love my life. I'm really grateful. My biggest dream come true is my daughter. I've wanted her since I was a little girl.

I didn't have a pool growing up, and we went to the beach to lay out and get sun.