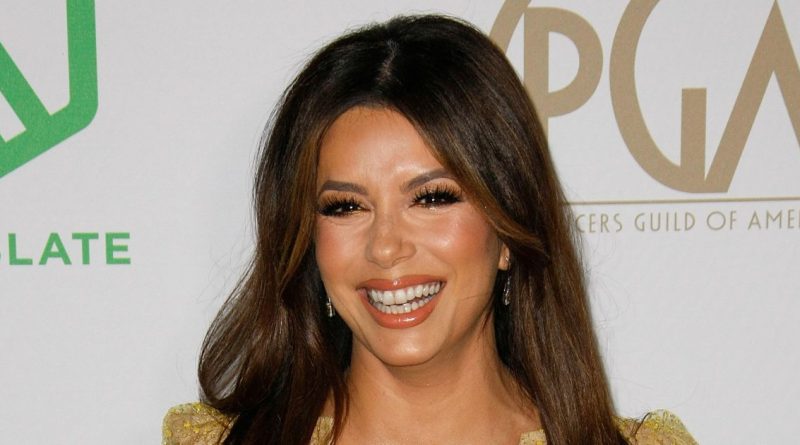 Eva Longoria Net Worth and Salary: Eva Longoria is an American television and film actress who has a net worth of $80 million. In 2011, Eva Longoria was the highest-paid TV actress in the world, with earnings of over $13 million within that calendar year. She is perhaps best known for her role on the TV series Desperate Housewives, although she had previously made a name for herself on the soap opera The Young and the Restless.

Early Life: Eva Jacqueline Longoria was born on March 15th of 1975 in Corpus Christi, Texas. She was raised in a Roman Catholic household by Mexican-American parents alongside three sisters. Despite her Mexican heritage, Eva Longoria didn’t speak Spanish until 2009. She spent her high school years developing a strong work ethic while working at Wendy’s.

How much is Eva Longoria worth? Below is all Eva Longoria's wealth stats, including net worth, salary, and more!

Why does Eva Longoria have a net worth of $80 Million? Perhaps these quotes can explain why:

I could never give up Mexican food. Nachos are usually my go-to if I'm courtside at an NBA game. I always, always get my picture taken with my mouth wide open and a tortilla chip sticking out of it! 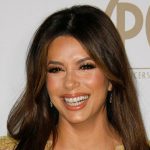 I am treated no different than the other girls.

Baking is too precise for me. I cook with a pinch of this or that.

My worst habit in the kitchen is not allowing anybody to help me. I like to cook by myself.

In my family, there was one cardinal priority - education. College was not an option; it was mandatory. So even though we didn't have a lot of money, we made it work. I signed up for financial aid, Pell Grants, work study, anything I could.