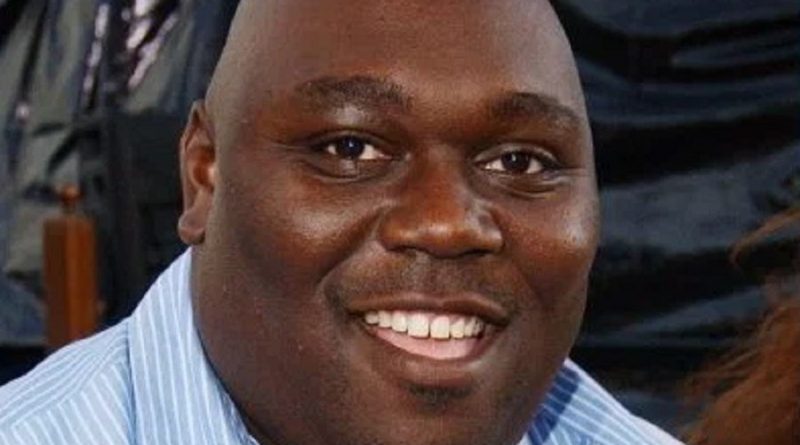 Faizon Love net worth and salary: Faizon Love is an American actor and comedian who has a net worth of $8 million. Faizon Love was born Langston Faizon Santisima in Santiago de Cuba, Cuba in June 1968. During his career he has appeared in dozens of films and television shows, dating back to hist first major role in the 1992 movie “Bébé’s Kids”. His father was a member of the United States Navy and Faizon grew up in California and New Jersey. He started doing stand-up comedy as a teenager and did voice work for movies as he was getting started in Hollywood. Faizon appeared in the movie The Meteor Man and then co-starred in The Parent ‘Hood from 1995 to 1998. In 1995 he played Big Worm in Friday. He has appeared in the films 3 Strikes, Elf, Don’t Be a Menace to South Central While Drinking Your Juice in the Hood, Wonderland, The Fighting Temptations, Idelwild, and Couples Retreat. He has also appeared in music videos for Ludacris and Lil Jon & The East Side Boys. He has appeared in commercials for Boost Mobile. In 2007 Love won the Action on Film Award for Best Comedy for Tao of the Golden Mask. His other projects include Brotherly Love, November Rule, Tell, Matthew 18, The New Edition Story, Blash-ish and She’s Got a Plan. In March of 2017, video was released that showed Faizon assaulting an airport worker in Ohio. He was arrested for assault and released on bond.

How much is Faizon Love worth? Below is all Faizon Love's wealth stats, including net worth, salary, and more!

Why does Faizon Love have a net worth of $8 Million? Maybe these quotes can shine some light on the situation:

The Replacements' is where I met Jon Favreau, and we just clicked like, you know, like kids at a camp. And he wrote my next movie, which was 'Made.' 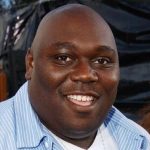 The Replacements' is where I met Jon Favreau, and we just clicked like, you know, like kids at a camp.

One of my favorite guys when I was young... I've always loved Bill Cosby. I've always wanted to direct him in something.