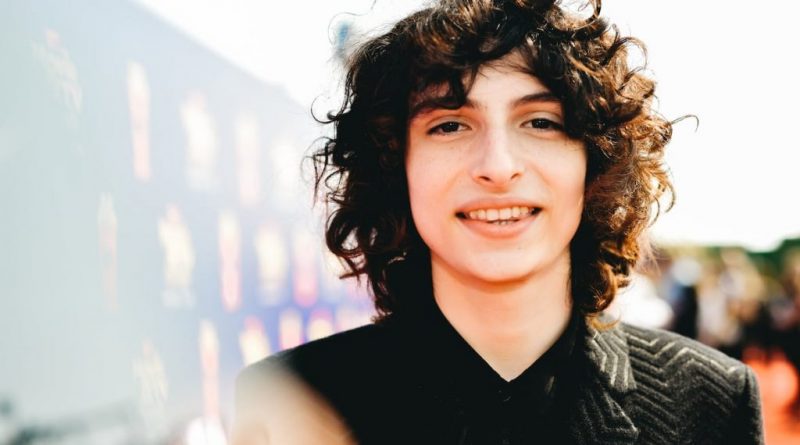 Finn Wolfhard net worth and salary Finn Wolfhard is a Canadian actor who has a net worth of $3 million dollars. Finn Wolfhard was born in Vancouver, British Columbia, Canada. He is best known for starring as Mike Wheeler in the television series Stranger Things since 2016. Wolfhard appeared in the short Aftermath in 2013 and in episodes of the TV series The 100 and Supernatural. He is scheduled to star as Richie Tozier in the film It in 2017. Wolfhard was nominated for a Screen Actors Guild Award in 2017 for Outstanding Performance by an Ensemble in a Drama Series for Stranger Things. He has also starred in music videos for the Canadian band PUP. The second season of Stranger Things premiered in October 2017 to critical and fan acclaim. During the second season, Finn Wolfhard’s salary was $30,000 per episode. In March 2018, it was revealed that for season three his salary was raised to $250,000 per episode.

How much is Finn Wolfhard worth? Below is all Finn Wolfhard's wealth stats, including net worth, salary, and more!

Why does Finn Wolfhard have a net worth of $3 Million? Perhaps these quotes can explain why:

I read 'Carrie' when I was younger and that's one of my favourite books. 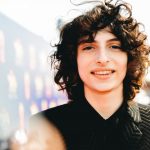 My dad, who is a screenwriter, showed me all these great movies. He showed me 'E.T.' when I was 2-years-old, and I just kind of progressed from there. It was also my brother. We'd always watch movies together, and he'd do these voices and he'd always want to do skits and he'd come up with stuff with me.

The movies I was scared by at three or four are now some of my favorite movies of all time.

There's so many influential albums my parents would put on. Like the first album I ever heard was 'Help!' by the Beatles and from there I just loved rock music. 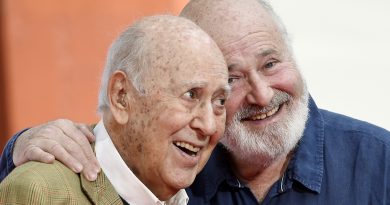 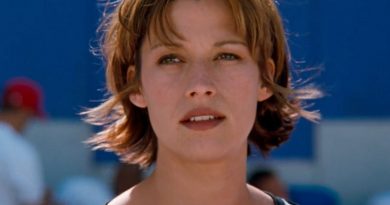 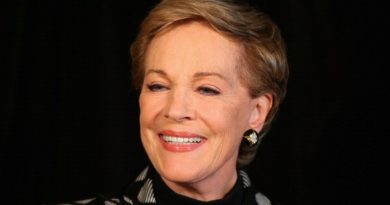