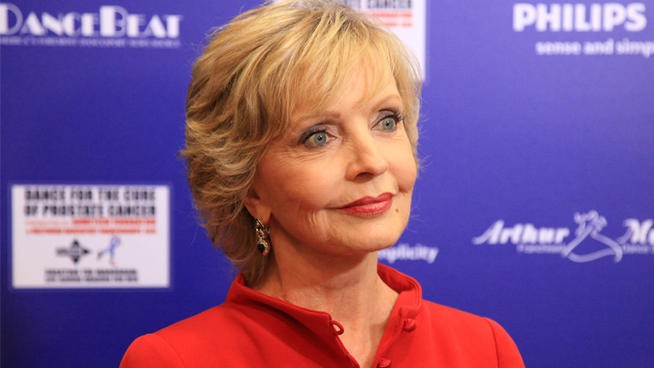 Florence Henderson was an American actress and singer who had a net worth of $10 million at the time of her death. Anderson is probably best known for her role as Carol Brady on the iconic ABC sitcom “The Brady Bunch.” Although this role essentially defined her entire career, Florence had many other credits under her name, as she appeared in a vast number of additional projects before her passing.

Henderson began her entertainment career on the stage, performing in musicals such as “Oklahoma!” and “South Pacific” at Lincoln Center. Her Broadway debut came shortly after she had graduated high school with the 1952 musical “Wish You Were Here.” During the early 50s, she also booked a role in the musical “Fanny,” performing in the play 888 times in the title role.

Why does Florence Henderson have a net worth of $10 Million? Maybe these quotes can shine some light on the situation:

For me, 'The Brady Bunch' is just a part of the fabric of my career, but for a lot of people, that's it. 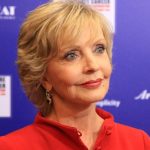 I don't remember ever not singing. My mother loved music, and she taught me songs, country music, spirituals. I would sing for people and pass the hat when I was 4.

My children and their happiness have always been my greatest concern.

I do think children come in wired a certain way. Why else would I be filled with hope and optimism? You just could not keep me down for very long. You can call it grace or a gift from God, but I do think I came in with it.

It was in 1969, and I thought, wow, you know, I really didn't want to do a TV series. You know, I had my own act, and I was performing in Vegas and doing all of these exciting things. 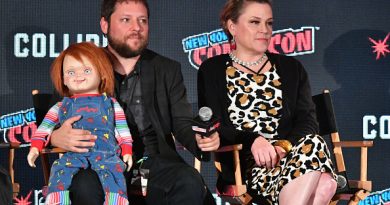 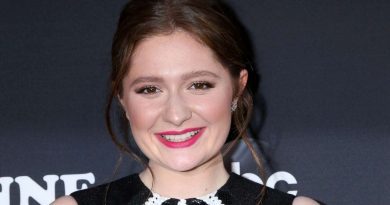