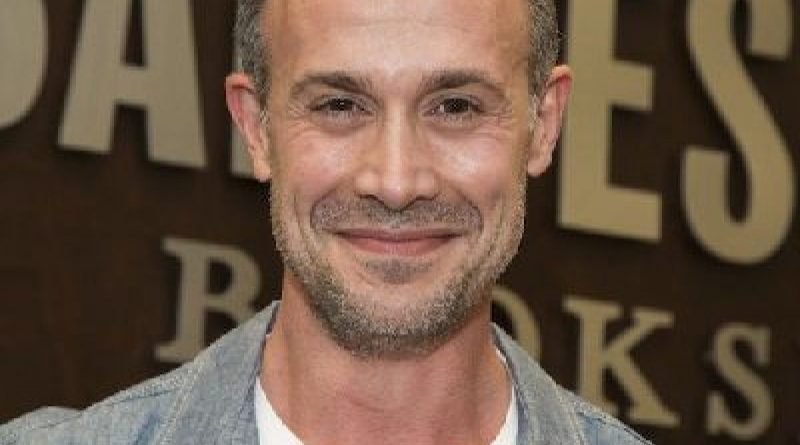 Early Life: Frederick James Prinze Jr. was born on March 8th of 1976 in Los Angeles, California. His father was Freddie Prinze, an actor-comedian who became famous for his starring role in the sitcom Chico and the Man. Just one year after his son was born, Freddie Prinze shot himself with a gun after a long battle with depression. Although the death was initially ruled a suicide, later court proceedings determined that it was an accidental death partly based on Prinze’s use of medication. This allowed his family to collect a considerable life insurance settlement.