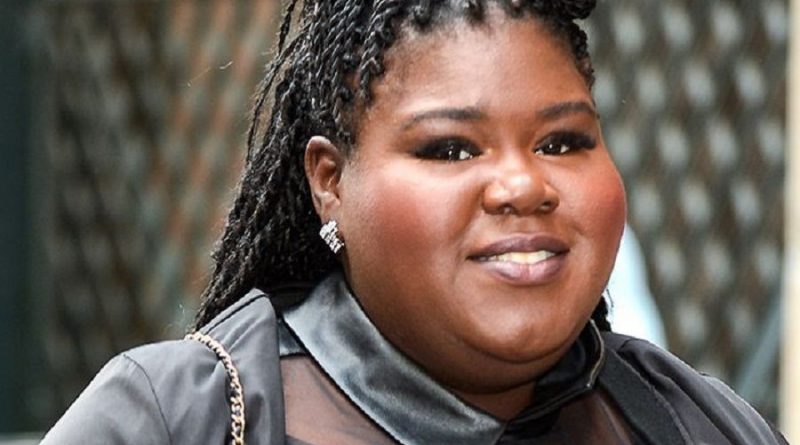 Gabourey Sidibe net worth: Gabourey Sidibe is an American film and television actress who has a net worth of $6 million. Gabourey Sidibe was born in Bedford–Stuyvesant, Brooklyn, New York on May 6, 1983. She was raised in Harlem by her mother who is an aspiring singer and her father who drove a cab. Prior to pursuing an acting career, Gabby worked as a receptionist. Her very first acting role was in the critically acclaimed 2009 film “Precious”. Amazingly, even though it was her very first film role, Gabby was nominated for dozens of high profile awards for Precious. Most notably, she was nominated for an Academy Award for Best Actress, a BAFTA, a Screen Actors Guild award and a Golden Globe. After Precious, Gabby appeared in the movies “Yelling to the Sky”, “Tower Heist” and “Seven Psychopaths”. She also landed a role in the Showtime network series “The Big C”. The Big C aired 40 episodes over four seasons which lasted from 2010 to 2013. Next she began appearing in the FX series “American Horror Story: Coven”. On this show, Gabourey Sidibe plays a witch named Queenie.

Why does Gabourey Sidibe have a net worth of $6 Million? Maybe these quotes can shine some light on the situation:

When it's time to film and to actually take on the role of Precious, I felt an immense responsibility to do it justice. 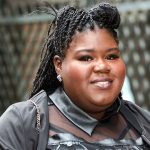 One day I decided that I was beautiful, and so I carried out my life as if I was a beautiful girl. I wear colors that I really like, I wear makeup that makes me feel pretty, and it really helps. It doesn't have anything to do with how the world perceives you. What matters is what you see.

Well, I was a big fan of the book and therein a huge fan of the girl Precious. And so I felt like I knew this girl. I felt like I'd grown up alongside her. I felt like she was in my family. She was my friend and she was like people I didn't want to be friends with.

I don't fixate on other people's opinions of my body.

My Plan A was to be a psychologist. I thought I would be a receptionist. I'm always middle of the road and very normal. I've always wanted a normal life, and this is what I got.