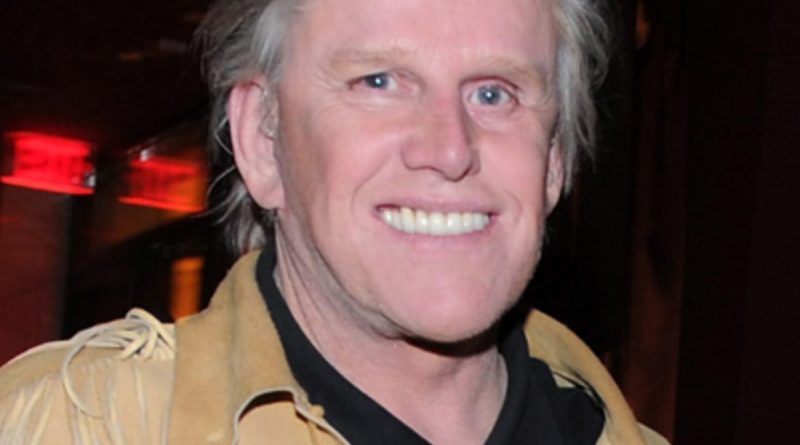 Gary Busey net worth and salary: Gary Busey is an American film and stage actor who has a net worth of $500 thousand. Gary Busey built his net worth from acting in well-known films like “The Buddy Holly Story,” “The Firm,” “Lost Highway,” “Point Break,” and “Black Sheep.” He has also appeared on several television shows including “Gunsmoke,” “Walker, Texas Ranger,” “Law & Order,” and “Entourage.” Busey is also known for being a wild card on reality shows like “Celebrity Apprentice” (which he has appeared on twice, in Season 4 and Season 6) and “Celebrity Rehab with Dr. Drew.”

Early Life: William Gary Busey was born on born June 29, 1944, in Goose Creek, Texas. When he was in the fourth grade, his family moved to Tulsa, Oklahoma. He attended Bell Junior High School and Nathan Hale High School. He enrolled at a community college in Kansas and then transferred to Pittsburg State University in Kansas on a football scholarship. He wanted to be a professional football player until he blew out his knee and lost his athletic scholarship. He transferred to Oklahoma State University and dropped out just one class short of graduation. He became interested in acting in college.

How much is Gary Busey worth? Below is all Gary Busey's wealth stats, including net worth, salary, and more!

Why does Gary Busey have a net worth of $500 Thousand? Maybe these quotes can shine some light on the situation:

Never dip lower than you can dip.

It's good for everyone to understand that they are to love their enemies, simply because your enemies show you things about yourself you need to change. So in actuality enemies are friends in reverse.

If you take shortcuts, you get cut short.

Amen is not the end of a prayer, it just gets us ready to go to the next level.