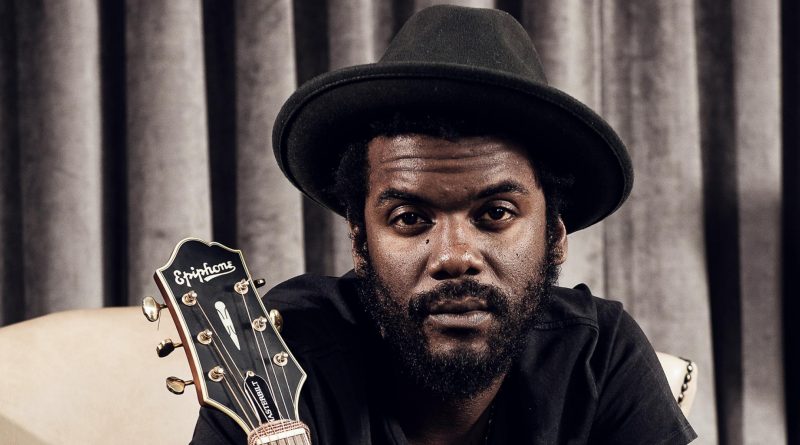 Gary Clark Jr. net worth: Gary Clark Jr. is an American musician and actor who has a net worth of $4 million dollars. Gary Clark Jr. was born in Austin, Texas, and began playing guitar when he was in elementary school. He began performing in smaller venues when he was in his teens, and was subsequently invited to perform at Antone’s, a famous music club in Austin that had served to launch the careers of such artists as Stevie Ray and Jimmie Vaughn. Multiple artists, including Jimmie Vaughn, took an interest in the young musician, and helped him gain a loyal following in Texas that quickly spread. He has since won multiple major music awards and toured almost constantly. He won every major category at the 31st Annual Austin Music Awards, and has been named to “Best of ” lists in SPIN and Rolling Stone, among other publications. He released his first studio album, “Blak & Blu” in 2012. He was nominated for the Grammy Award for Best Rock Song in 2013, and won the Grammy Award for Best Traditional R&B Performance in 2014.

Why does Gary Clark, Jr. have a net worth of $4 Million? Maybe these quotes can shine some light on the situation:

I'm somewhat of a hoarder. I keep everything. 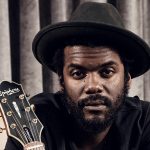 You could say I'm a laid-back kind of guy.

I know that I'm capable of moving around on the guitar. I can express myself the way I want to and feel good about it. But as far as technical chops, I'm not a learned musician.

When I was growing up, I would go hang out with older guys at night in blues clubs. 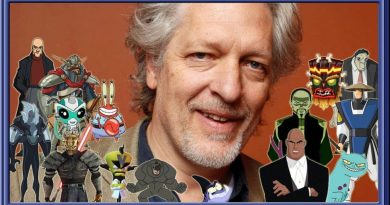 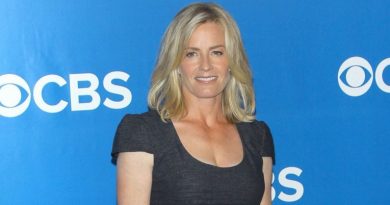 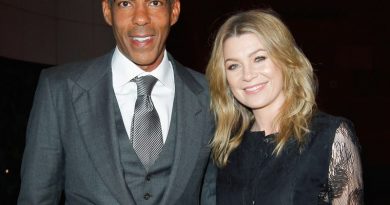