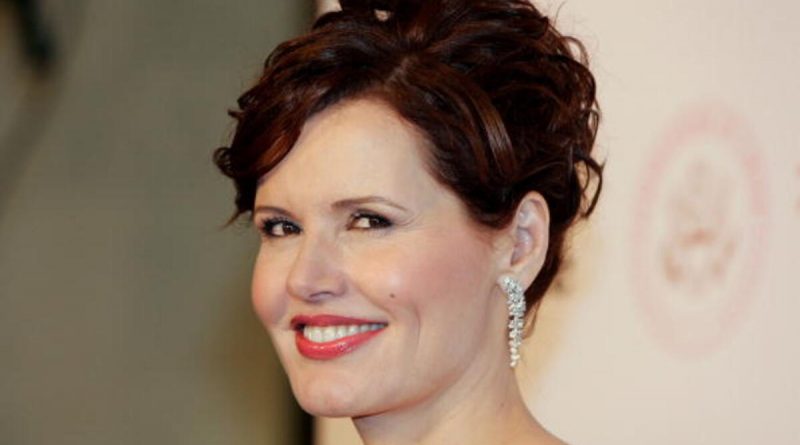 Geena Davis Net Worth: Geena Davis is an American actress, writer, producer and model who has a net worth of $30 million dollars. She is one of the film world’s biggest leading ladies of the 1990s and 2000s. She is probably best known for roles in films like “Thelma & Louise”, “A League of Their Own” and “The Long Kiss Goodnight”.

Early Life: She was born Virginia Elizabeth Davis in Wareham, Massachusetts, on January 21, 1956. Her mother Lucille was a teacher’s assistant and her father William was a civil engineer. She became interested in music at an early age, playing piano and flute and organ as a teenager and serving as an organist at her Congregationalist church. She went to Wareham High School and was an exchange student in Sweden where she became fluent in the language. Geena Davis earned her drama degree from Boston University and worked as a window mannequin for Ann Taylor until she landed her modeling deal with Zoli modeling agency.

How much is Geena Davis worth? Below is all Geena Davis' wealth stats, including net worth, salary, and more!

Why does Geena Davis have a net worth of $30 Million? Perhaps these quotes can explain why:

I remember when 'A League of Their Own' was coming out in '92, when I was doing interviews, it seemed like every interviewer at some point would say, 'So... would you consider this a feminist movie?' People are worried that it's a taboo thing, so I took great relish in saying, 'Yes, I would. Write that, yes.' 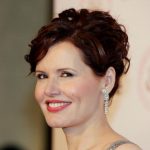 When I was first starting out was also when I first started really paying attention to the Oscars and stuff like that. And I remember thinking, 'Wow, everything is great for women in Hollywood, because Meryl Streep, Glenn Close, Jessica Lange, Sally Field - they're all doing incredible work.'

Dressing up used to be more of a thing. My dad wore a suit always. Now you think, why bother?

As an Independent, she has no party backing... Her being the first Independent president trumps the fact that she's a woman. It causes even more upheaval in Washington than her being female.

I had one date in high school - that was it, and he didn't ask me out again, because I was taller than everybody. I was very gangly and awkward, and I wore weird clothes that I made.