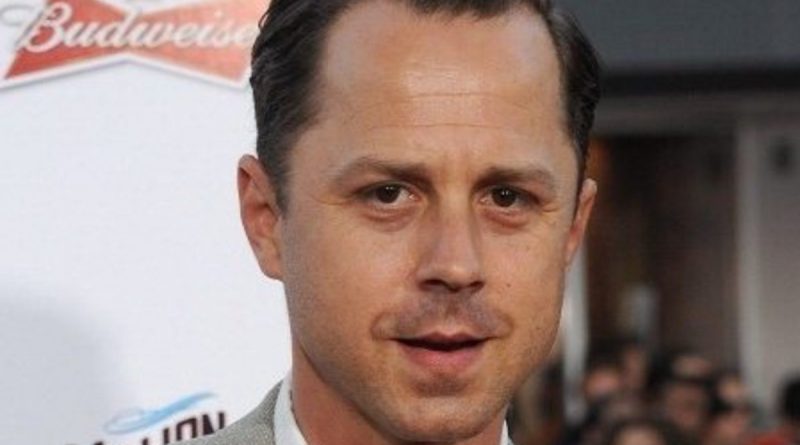 Giovanni Ribisi Net Worth and Salary: Giovanni Ribisi is an American actor and producer who has a net worth of $20 million. He might be most widely recognized for playing the brother of Phoebe Buffay in the sitcom “Friends,” but his face is recognizable from appearing in dozens upon dozens of films and TV shows over the years.

Early Life: He was born Antonino Giovanni Ribisi on December 17, 1974 in Los Angeles, California. His father Albert Ribisi is a musician who had been the keyboard player in the band People! His mother, Gay, works as a talent manager of actors and writers. Giovanni is the twin brother of the actress Marissa Ribisi (he is fifteen minutes older than her) and the brother of voice actress Gina Ribisi. Ribisi is of Italian, English, and German ancestry. He and his sister Marissa appeared on the family competition game show “I’m Telling!” in 1987. Ribisi studied acting as a child at the Beverly Hills Playhouse under the guidance of Milton Katselas.

Why does Giovanni Ribisi have a net worth of $20 Million? Perhaps these quotes can explain why:

I could almost say it is my religion. I guess that sounds pretentious, but I want to live and breathe cinema. 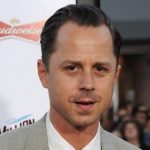 Nicolas Cage is such a phenomenal actor. I've been a fan of his forever. I can't tell you how many times I've seen 'Moonstruck' and 'Wild At Heart.'

If I had to choose criteria, for me, it's about first the director. I want to be a part of something that's good and intellectually challenging. After the director it's the character and the story. That's the deal for me.

I'm definitely not the same actor that I was when I was 9 years old, and that's because my intentions, my goals, aspirations, or whatever were different. 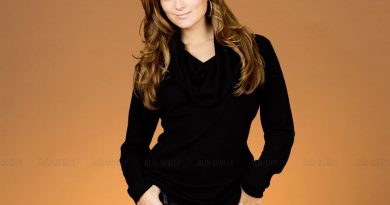 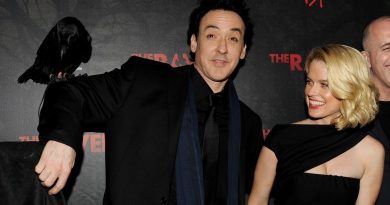 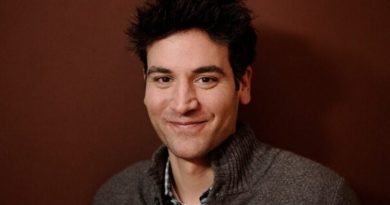