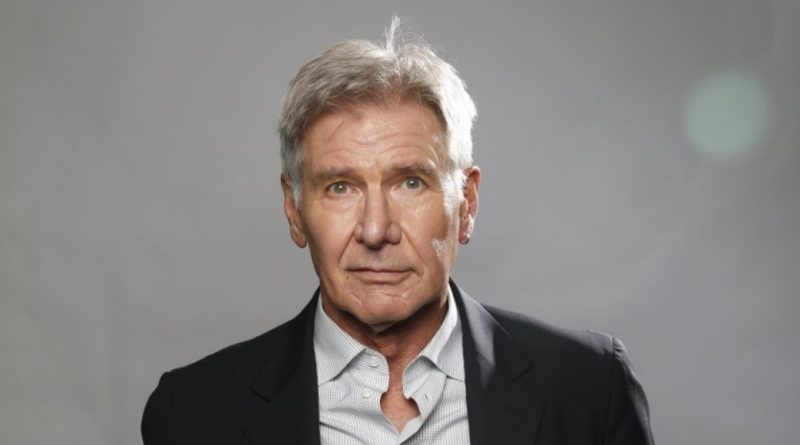 Harrison Ford net worth and salary: Harrison Ford is an American actor, aviator, pilot and producer who has a net worth of $300 million dollars. Harrison Ford rose to international fame after playing the role of Han Solo in the original Star Wars trilogy. His fame was further launched to the stratosphere when he played the title character in the Indiana Jones film series. Ford is also known for action films and dramatic roles, including Witness, Blade Runner, Clear and Present Danger, The Fugitive, Patriot Games… among many others. Three of Ford’s movies are ranked in the top five box-office hits of all time.

Early Life: Harrison Ford was born on July 13, 1942 in Chicago, Illinois. He studied philosophy at Ripon College in Wisconsin. To get over a lifelong shyness, Harrison decided to take a drama class in the last quarter of his senior year. He quickly became hooked on acting. After graduating, he stayed in Wisconsin where he appeared in various local theater productions. In 1964 he traveled to Los Angeles, to audition for a radio voice-over job. He didn’t land the gig, but he decided to stay in Los Angeles anyway.

How much is Harrison Ford worth? Below is all Harrison Ford's wealth stats, including net worth, salary, and more!

Why does Harrison Ford have a net worth of $300 Million? Perhaps these quotes can explain why:

I don't do celebrity endorsements. My work with Conservation International is a good use of whatever celebrity I might have to draw attention to important problems. I have the same responsibility as everyone to reduce consumption and to teach children to respect the environment. 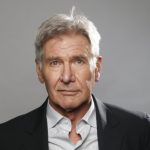 To me, success is choice and opportunity.

I'm like old shoes. I've never been hip. I think the reason I'm still here is that I was never enough in fashion that I had to be replaced by something new.

I wanted to live the life, a different life. I didn't want to go to the same place every day and see the same people and do the same job. I wanted interesting challenges.

Years of Living Dangerously' is a wonderful opportunity to reach a lot of people with the story and importance of climate change in our lives; in recent history, there's no bigger threat to the quality of human life than what is taking place right now in respect of climate change. 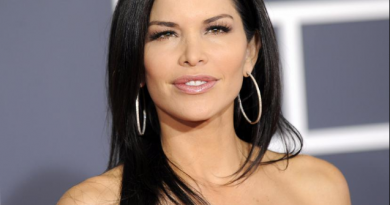 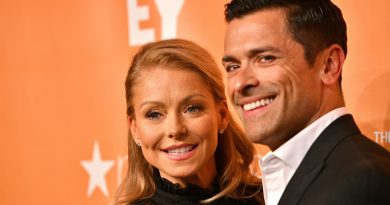 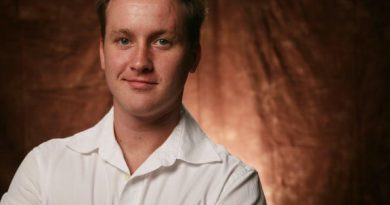