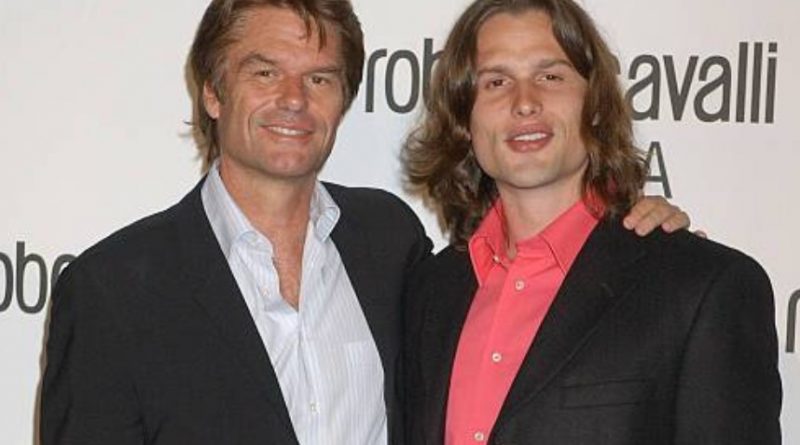 Harry Hamlin net worth: Harry Hamlin is an American film and television actor who has a net worth of $10 million. Harry Hamlin built his net worth acting in films and television. Born Harry Robinson Hamlin in 1951, in California, Harry started learning the craft at Yale and earned his M.F.A. from San Francisco’s American Conservatory Theater. It didn’t take him long to start his acting career, appearing in the 1978’s feature film Movie Movie, and the following year taking on the title role in the NBC miniseries Studs Lonigan. He shoot to prominence with the special effects-laden feature Clash of the Titans (1981), and went on to enjoy major stardom as a member of the stellar ensemble on hit TV series L.A. Law (NBC, 1986-1994). Throughout the 1990s, he continued to appear on numerous TV shows including The Outer Limits (ABC, 1995–2002), Remember WENN (AMC, 1996-1998), and The Nanny (CBS, 1993-1999), and even did voice work for Batman: The Animated Series (FOX, 1992-1995). His subsequent turns were in the 1997 productions Allie & Me and Badge of Betrayal. Then he got back to the small-screen to compete in the third season of the reality show Dancing With the Stars, and tried his hand at scripted series television yet again in 2009 with Harper’s Island. Being romantically liaised and having a child with Ursula Andress, then married to Laura Johnson and Nicollette Sheridan, Harry Hamlin is currently married to Lisa Rinna, with whom he has two children. He has also starred in the TV series Army Wives, Shameless, and Mad Men.

How much is Harry Hamlin worth? Below is all Harry Hamlin's wealth stats, including net worth, salary, and more!

Why does Harry Hamlin have a net worth of $10 Million? Maybe these quotes can shine some light on the situation:

People will have an altered idea of who you are unless they really take time to get to know you, which of course they don't. They just get what they see, and they take that to the bank. 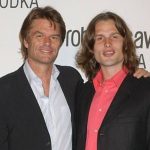 Aaron Echolls is one of the best characters that I've ever played.

I'm not as focused on my acting career as I have been in the past.

I'd like to find great roles close to home and work on great projects while staying near my family. My family's the most important thing to me right now.