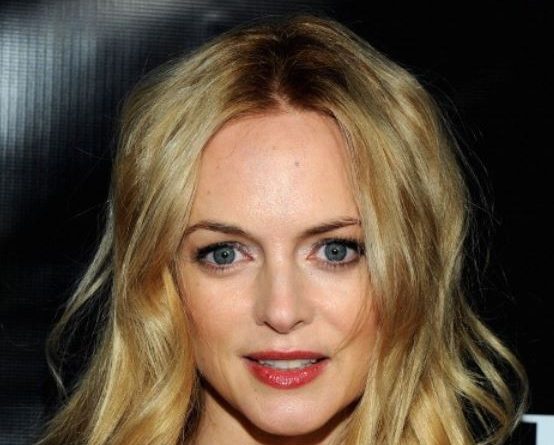 Heather Graham Net Worth and Salary: Heather Graham is an American actress who has a net worth of $20 million dollars. An actress, model, writer, and producer, Heather Graham is most widely recognized for her roles in such films as “Boogie Nights”, “The Hangover”, “Anger Management”, and “Drugstore Cowboy”. She has also appeared on various television shows including, “Growing Pains”, “Fantasy Island”, and “The Outer Limits”.

Career: Having starred in various commercials, Graham’s first appearance in a film was an uncredited cameo in “Mrs. Soffel” in 1984. She then appeared in more commercials and in an episode of the sitcom “Growing Pains” in 1987. Graham saw her first high-profile starring role in 1988 with the teen comedy “License to Drive,” in which she starred opposite Corey Haim and Corey Feldman as the popular girl named Mercedes Lane. Her performance earned her a Young Artist Award nomination in the Best Actress in a Motion Picture Comedy category. She was offered a role in the cult classic black comedy “Heathers” in 1988, but her strict parents forbade her to accept it. The same year, she appeared in “Twins” starring Danny DeVito and Arnold Schwarzenegger.

Personal Life: Away from the screen, the blue-eyed beauty made the papers for her rumored relationships with singer Adam Ant and several high-profile actors including Leonardo DiCaprio, Edward Burns, and Heath Ledger. From 2011-2018, she was in a relationship with screenwriter Yaniv Raz.

Why does Heather Graham have a net worth of $20 Million? Maybe these quotes can shine some light on the situation:

I'm a good Catholic girl in the way that Madonna is. In the sense that I'm not that good at all. 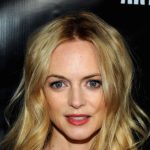 I'm not the kind of person who needs to be a mother no matter what. Life brings you people. Maybe I'll nurture someone who's not my child, like a friend, or an actor I'm working with who needs some love.

I like the idea of a family, but I don't know that I'd like to be a single mum.

A man can be 43, and people will say, 'Oh, he's a cool bachelor, and he just hasn't settled down,' but with a woman, it's, 'Oh, she must have really wanted to get married, but she didn't.' I honestly think that attitude is a little bit sexist.

I definitely like not working sometimes. It's so fun. I just love sleeping in. In America, everyone is driven to succeed and wake up and do something. But I don't care. I want to sleep in. I want to relax. I don't want to have to get up every day. 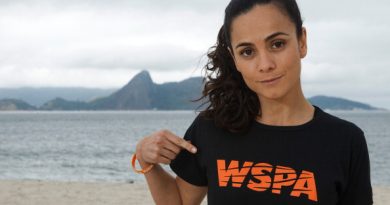 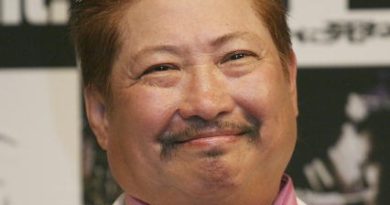 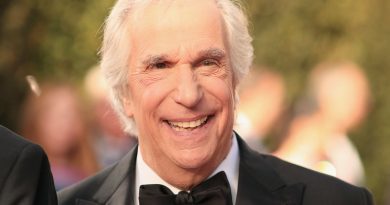