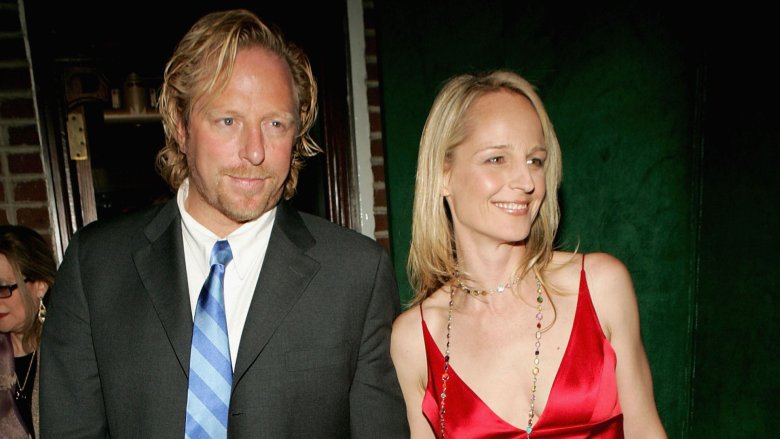 Helen Hunt Net Worth and Salary: Helen Hunt is an American actress, film director, and screenwriter who has a net worth of $75 million dollars. She is best known for starring in ’90s sitcom “Mad About You”. At the peak “Mad About You”, Helen earned $1 million per episode. That temporarily made her the highest-paid television actress in the world and still stands as one of the highest per-episode fee ever paid to an actor.

Early Life: Helen Hunt was born June 15, 1963 in Culver City, California to an entertainment industry family. Her mother Jane was a photographer and her father Gordon Hunt worked as a film, voice, and stage director, as well as an acting coach. The family moved to New York City when Helen was three years old. Hunt attended plays several times a week, due to her father’s job directing theater in the city.

How much is Helen Hunt worth? Below is all Helen Hunt's wealth stats, including net worth, salary, and more!

Why does Helen Hunt have a net worth of $75 Million? Perhaps these quotes can explain why:

I haven't watched anything I've been in since I've done it. I have never put in a movie at home that I've been in. Why? I don't know. I would feel like Norma Desmond. And I have a kid, so time is at a premium. 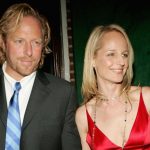 I loved Julia Louis-Dreyfus's show 'The New Adventures of Old Christine.' That made me laugh out loud. She's like Lucille Ball. She's brilliant.

We all feel disabled in some way. We all feel imperfect. It's hard to be looked at for various reasons.

I do eat well. I try to love my body. That is what I tell my daughter. I say, 'Love every bite of food. Love your body. We're all going to be dead soon.' Actually I don't say that last thing to her.