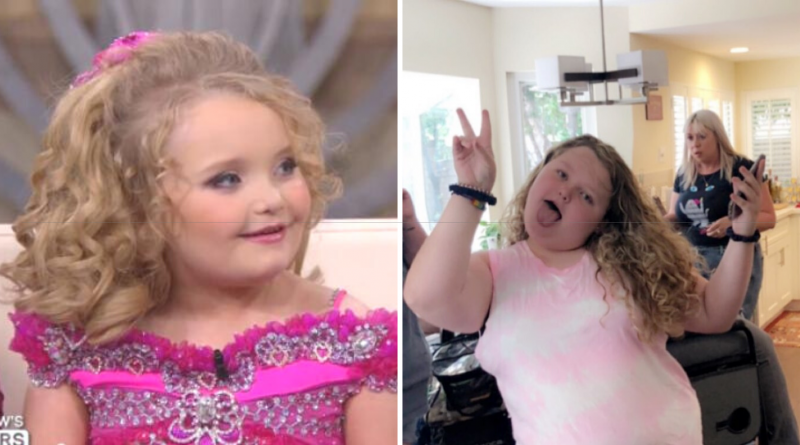 Honey Boo Boo Child Net Worth: Honey Boo Boo Child is an American reality television star and child beauty contestant who has a net worth of $400,000. For their work on the TLC reality show “Here Comes Honey Boo Boo” (2012–2014), her family was paid a salary of $50,000 per episode, earning $2.75 million during the show’s run. Born Alana Frances Thompson on August 28, 2005, in McIntyre, Georgia, she first rose to fame on the TLC reality series, “Toddlers and Tiaras” (2012–2013), which followed various child pageant participants and their families as they get ready for competition. After “Here Comes Honey Boo Boo” ended, Alana appeared on her mother’s series “Mama June: From Not to Hot,” which aired on TLC from 2017 to 2020.

How much is Honey Boo Boo worth? Below is all Honey Boo Boo's wealth stats, including net worth, salary, and more!