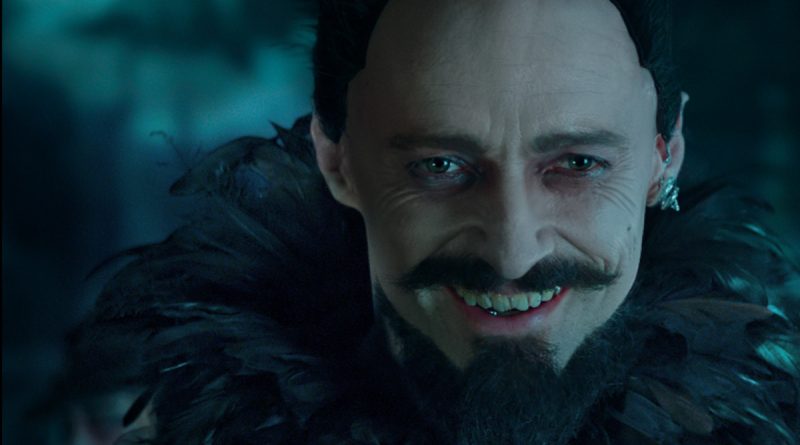 Hugh Jackman Net Worth and Salary: Hugh Jackman is an Australian actor who has a net worth of $180 million dollars. Jackman was catapulted into the spotlight after portraying “Wolverine” in the X-Men franchise. At his peak of the Wolverine franchise, Hugh earned $20 million per movie as a base salary before backend participation.

Early Life and Career Beginnings: Hugh Michael Jackson was born in Sydney, New South Wales, Australia, on October 12, 1968. His parents Grace McNeil and Christopher John Jackman were English, and had immigrated to Australia in 1967. As such, Jackman not only holds Australian citizenship, but British citizenship as well because he was born to UK-born parents. He has four older siblings, and a younger half-sister from his mother’s remarriage. After his parents divorced when he was eight years old, Jackman remained in Australia with his father and two brothers, while his mother moved back to England with his two sisters.

How much is Hugh Jackman worth? Below is all Hugh Jackman's wealth stats, including net worth, salary, and more!

Why does Hugh Jackman have a net worth of $180 Million? Maybe these quotes can shine some light on the situation:

Anyone who thinks they're indispensible is fooling themselves.

I never wanted to go longer than five years off the stage. Not necessarily musicals, but just doing a play or something.

Meditation is all about the pursuit of nothingness. It's like the ultimate rest. It's better than the best sleep you've ever had. It's a quieting of the mind. It sharpens everything, especially your appreciation of your surroundings. It keeps life fresh.

Becoming a father, I think it inevitably changes your perspective of life. I don't get nearly enough sleep. And the simplest things in life are completely satisfying. I find you don't have to do as much, like you don't go on as many outings.

As you get older you have more respect and empathy for your parents. Now I have a great relationship with both of them.