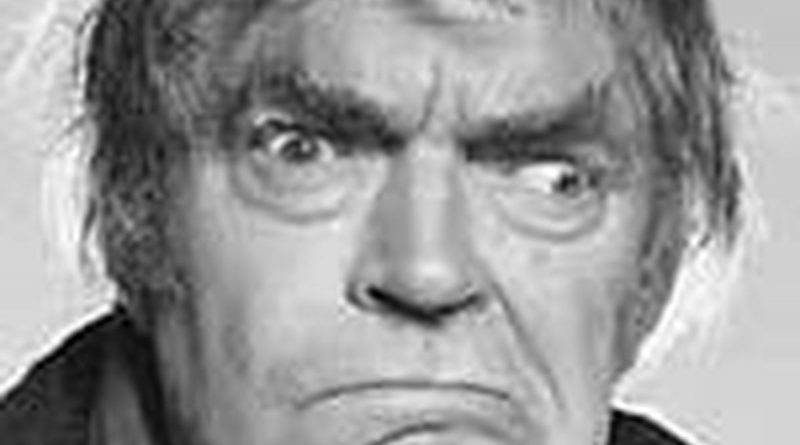 Jack Elam net worth: Jack Elam was an American actor who had a net worth of $2 million. Jack Elam was born in Miami, Arizona in November 1920 and passed away in October 2003. He was known as a villain in many Western films before turning to comedy and was known for his lazy left eye. Elam served in World War II with the United States Navy before his acting career. He had more than 200 acting credits in his career and starred as Deputy J.D. Smith in the television series The Dakotas from 1962 to 1963. From 1963 to 1964 Elam starred as George Taggart in the TV series Temple Houston. From 1959 to 1972 he had a recurring role in the series Gunsmoke. Elam starred as Uncle Alvin “Bully” Stevenson on the television series East Street from 1986 to 1987. He starred in several films including Bird of Paradise, Rawhide, High Noon, Princess of the Nile, Gunfight at the O.K. Corral, The Rare breed, The Over-the-Hill Gang, The Apple Dumping Gang Rides Again, The Cannonball Run, Suburban Commando, and more. Jack Elam passed away on October 20, 2003 at 82 years old from congestive heart failure.

How much is Jack Elam worth? Below is all Jack Elam's wealth stats, including net worth, salary, and more! 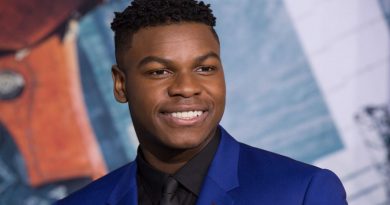