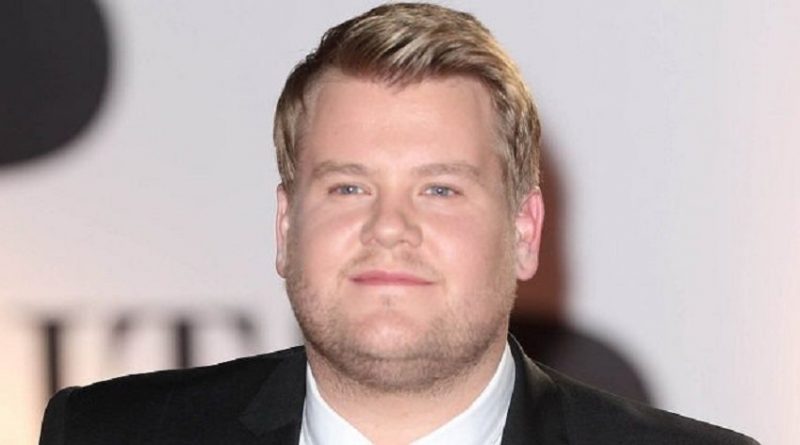 James Corden net worth and salary: James Corden is an English actor, comedian, writer, producer, and presenter who has a net worth of $30 million. The star has one of the most recognizable faces in the entertainment industry. After gaining notoriety and success in the United Kingdom, James Corden enjoyed more widespread, international fame after becoming the host for The Late Late Show. James Corden has displayed notable flexibility as an actor, excelling in a range of both theatrical, film, and television roles.

Early Life: James Corden was born on the 22nd of August in 1978. Although he was born in Hillingdon, London, Corden grew up in the village of Hazelmere. His mother was a social worker, and his father was a musician who later sold bibles. James Corden’s artistic talents were soon recognized, and by the age of 18 he was booking one-liners in movies like Martin Guerre. In his early 20s, Corden explored opportunities as a TV reporter while appearing in television series such as Boyz Unlimited, Teachers, Hollyoaks, Little Britain, and more. As Corden started to become more established in the acting world, he booked high-profile commercials. As the industry began to take him more seriously, Corden booked roles in movies like Whatever Happened to Harold Smith?, All or Nothing, Heartlands, and Cruise of the Gods.

How much is James Corden worth? Below is all James Corden's wealth stats, including net worth, salary, and more!

Why does James Corden have a net worth of $30 Million? Perhaps these quotes can explain why:

Louis Tomlinson, who is a member of One Direction, his mum was a chaperone on 'Fat Friends.' So Louis used to come to the set with his mum, and since I was the only sort of young person around, we would kick a football around, things like that. 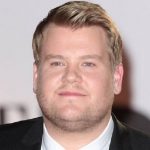 This arrogance thing... I've had that my whole life. I flip between, 'Oh really? Oh, thank you. Wow. That's amazing' and, 'Yeah! Of course I am.' They're both varying degrees of a self-defence mechanism. It can be from minute to minute that I change.

You used to have to come to America for 18 months and drive around in a van, trying to get radio stations to play your song. But I remember One Direction's manager telling me that the first time they came to America, they hadn't released a song - they'd only been on 'The X Factor.' But there were 2,000 fans waiting at LAX airport.

I'm not sure people even think of me as an actor at all.