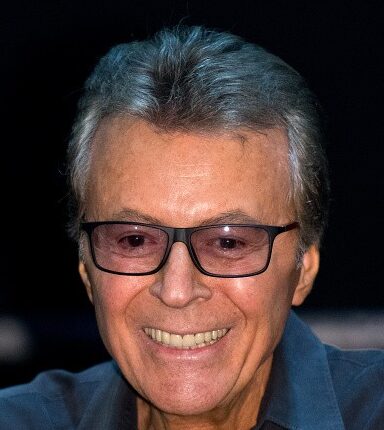 James Darren net worth: James Darren is an American actor, director, and singer who has a net worth of $9 million. James Darren was born in Philadelphia, Pennsylvania in June 1936. He was a teen idol in the 1950s and released his debut studio album James Darren No. 1 in 1960. Darren starred in the television series The Time Tunnel as Dr. Tony Newman from 1966 to 1967.

How much is James Darren worth? Below is all James Darren's wealth stats, including net worth, salary, and more!

Why does James Darren have a net worth of $9 Million? Maybe these quotes can shine some light on the situation:

Sinatra was the biggest influence on my life, my singing career. And rightly so. I mean he was the best singer ever. 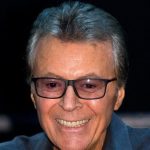 Doing a TV show, you're on an assembly line and it's as cut and dry as that. There are some shows that are exceptions. There are producers that want really special things.

Back in the Rat Pack days, we'd take Frank's plane and sit dead center, because of Nancy. We'd watch the Rat Pack in the center ring and you couldn't ask for a better thing.

A lot of people who were the best in their fields. I was fortunate enough to be friends with Sammy Davis, Jr. - I spent a lot of time with Sammy. I was over at his house almost every night. Those people were very special and very special for me. 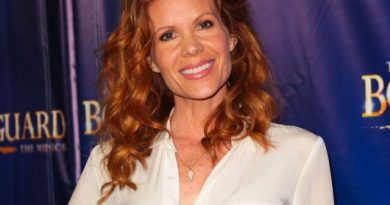 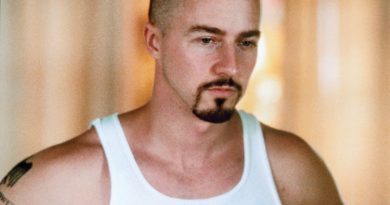