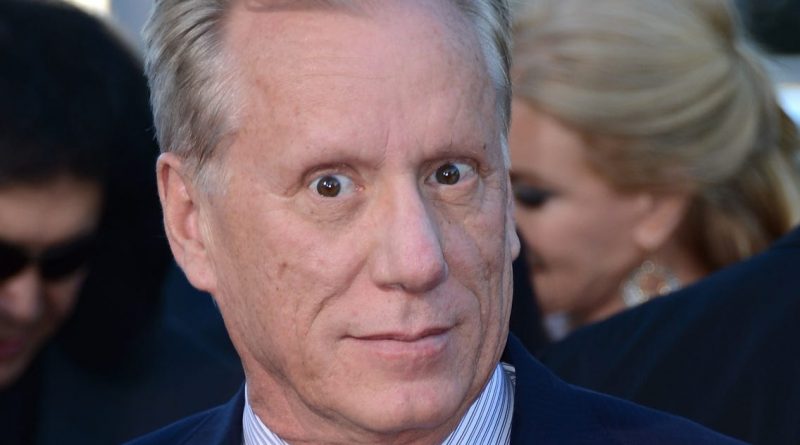 James Woods Net Worth: James Woods is an American actor who has a net worth of $10 million. Woods is one of the most celebrated actors in Hollywood, having taken roles in a wide range of different projects. He started out as a theater actor but later graduated to starring performances in some of the biggest films of the past few decades. He is also an accomplished voice actor. Over the course of his career, James has won numerous awards with many other nominations to his name. In 1998, he was given a star on the Hollywood Walk of Fame.

Early Life: James Howard Woods was born on April 18th of 1947 in Vernal, Utah. Raised in a Catholic household alongside a much older brother, Woods grew up in Warwick, Rhode Island. Woods’ father was an army intelligence officer who passed away in 1960.

How much is James Woods worth? Below is all James Woods' wealth stats, including net worth, salary, and more!

Why does James Woods have a net worth of $10 Million? Perhaps these quotes can explain why:

Sometimes the way you respond to horrific, evil deeds is the measure of one's self as a man, as a nation, as people, as a community.

Look, just go sit at the card table with the rest of the kids and let the adults run the country.

It's a great battle, and it really is a battle, and there are people from all walks of life, you know, never judge anybody at the table: A man can be the greatest poker player and he might know all the numbers, but he might get beaten by a really savvy kid who works in a grocery store; and that's what's so great about this game.

The silent killer of all great men and women of achievement - particularly men, I don't know why, maybe it's the testosterone - I think it's narcissism. Even more than hubris. And for women, too. Narcissism is the killer.

I think it's safe to say people are going to be interested in Kim Kardashian's love choices for the next 30 years. But they can take a minute to think about the new robotic arm that could replace the one they lost to cancer. Then they can keep thinking about Kim Kardashian.