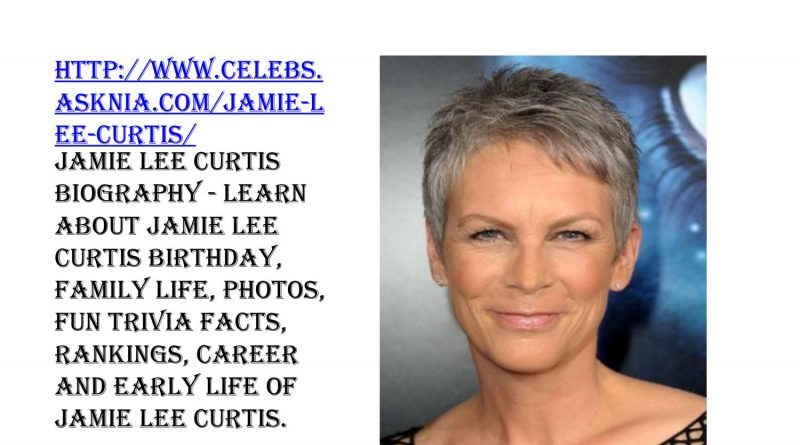 Jamie Lee Curtis Net Worth: Jamie Lee Curtis is an American actress, producer, and author who has a net worth of $60 million. She gained prominence during the late 70s with a performance in the horror movie “Halloween.” She then became famous for appearing in a wide range of horror films over the next few years.

Early Life: Jamie Lee Curtis was born on November 22nd of 1958 in Santa Monica, California. Her father was the late actor Tony Curtis, and her mother was the late actress Janet Leigh. Raised alongside an older sister, Jamie’s parents divorced when she was four. After graduating from high school, Jamie Lee Curtis studied at the University of the Pacific. Although she studied law initially, she later dropped out to pursue a career as an actress.

Why does Jamie Lee Curtis have a net worth of $60 Million? Maybe these quotes can shine some light on the situation:

I believe that life is hard. That we all are going to walk through things that are hard and challenging, and yet advertising wants us to believe that it's all easy. 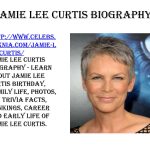 The biggest lesson I've learned from my children is to look in the mirror at myself, not at them. I've realized that everything I've done has had an impact on them. We have to understand that they are like little paparazzi. They take our picture when we don't want them to and then they show it to us in their behavior.

I think happiness comes from self-acceptance. We all try different things, and we find some comfortable sense of who we are. We look at our parents and learn and grow and move on. We change.

If I can challenge old ideas about aging, I will feel more and more invigorated. I want to represent this new way. I want to be a new version of the 70-year-old woman. Vital, strong, very physical, very agile. I think that the older I get, the more yoga I'm going to do.

All the work built my fame and certainly made me more money, but the toll it took in my home was not good. 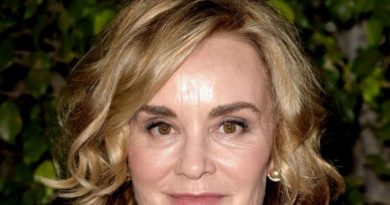 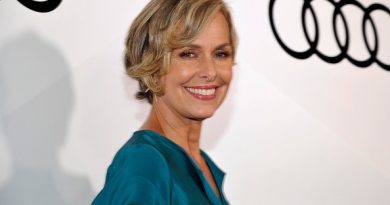 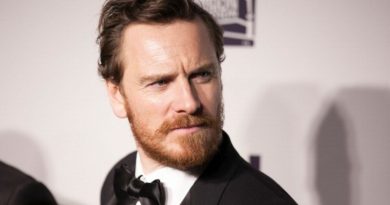