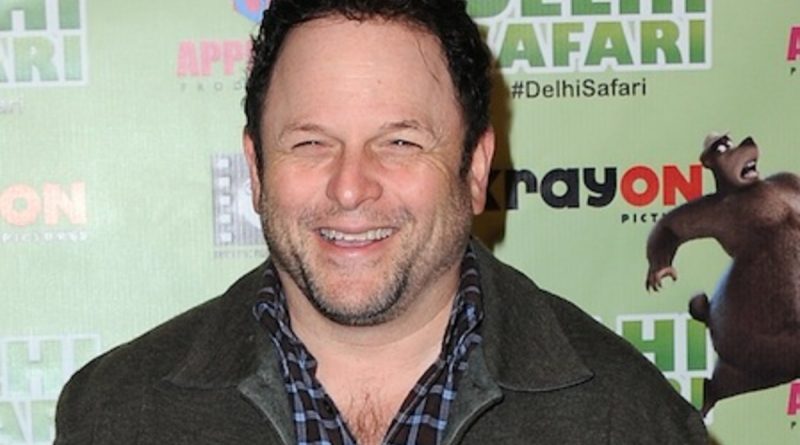 Jason Alexander net worth and salary: Jason Alexander is an American actor, comedian, director, producer, singer, writer who has a net worth of $50 million. He was born Jay Scott Greenspan on September 23, 1959 in Newark, New Jersey. Jason is best known for his role as George Costanza on the long-running sitcom Seinfeld. Before his nine-year run on Seinfeld, Alexander starred in a short-lived sitcom on CBS called Everything’s Relative in 1987. During his active career, Alexander has appeared in Broadway musicals which include Jerome Robbins’ Broadway (1989), for which he won a Tony Award for Best Leading Actor in a Musical and the Los Angeles production of The Producers alongside Martin Short. He has since starred in and produced music videos, made cameo and guest appearances, and added many television endorsements to his resume. He has appeared to date in nearly 50 movies, including a memorable performance as Phillip Stuckey in Pretty Woman, alongside Julia Roberts and Richard Gere. On the philanthropic side of things, Alexander has served as a national spokesman for the Scleroderma Foundation and appeared in a commercial for the ASPCA. He has also been a prominent supporter of the OneVoice initiative, which seeks the opinions of moderate Israelis and Palestinians who wish to achieve a mutual peace agreement between their societies, and has visited Israel many times. Alexander married Daena E. Title in 1982 and they had two children, Gabriel and Noah. He is also known to be an avid poker player and has competed on televised poker shows in various tournaments.

Why does Jason Alexander have a net worth of $50 Million? Maybe these quotes can shine some light on the situation:

Things that make me laugh range from a wonderful stand-up like Jerry Seinfeld, Louis C.K. and Chris Rock to my son Gabe, who does great improv work. I also look backwards to the great comedic actors like Jackie Gleason, Paul Lynde and Phil Silvers. 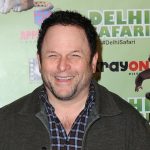 Jerry Seinfeld has an interesting theory. He goes, '20 pounds up or down, and you lose your funny.'

The thing about For Better or Worse is the only thing that made me an okay director for that is that I have a sense of humor, and it was supposed to be funny.

I had gone to the doctor. The doctor said, 'You're healthy as a horse. You've got two weight problems - two health problems because of your weight. Please do something.'

I would work with any one of them again in a heartbeat because it was joyous and incredibly easy.