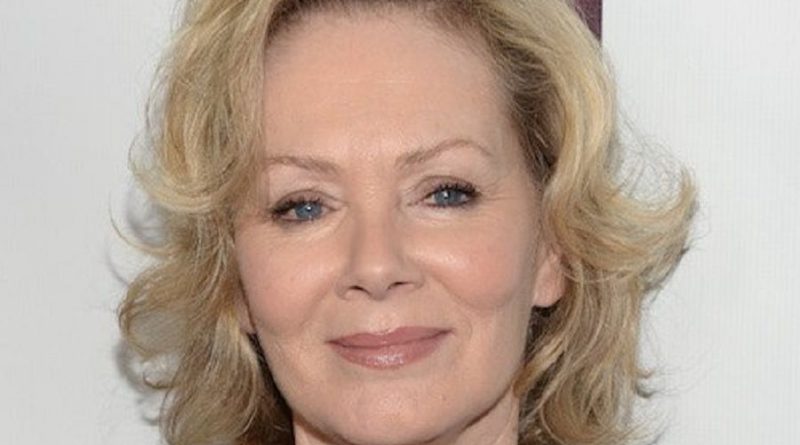 Jean Smart Net Worth: Jean Smart is an American actress who has a net worth of $4 million dollars. Born in 1951 in Seattle, Washington, Jean Smart was diagnosed with type 1 diabetes at the age of 13. She began acting in high school and earned her BFA from the University of Washington’s Professional Actors Training Program. Smart started performing in stage productions around Seattle before moving to New York City to work off-Broadway. In 1981, Smart made her Broadway debut in a production of “Piaf”. In the late ’70s, she started breaking into television with small parts in “Alice”, “Remington Steele”, and “The Facts of Life”. She landed a starring role on “Designing Women”, playing Charlene Frazier Stillfield for five years. Later, Smart won two Emmy Awards for her part on the hit series “Frasier”. Her better-known TV and film credits include “Undue Influence”, “Sweet Home Alabama”, “Bringing Down The House”, “Garden State”, and “The District”. Smart lent her voice to Dr. Ann in the Disney series “Kim Possible” and starred on “24” as First Lady Martha Logan, earning two Emmy nods for her work. Smart won another Emmy for Best Supporting Actress for “Samantha Who?” alongside Christina Applegate. She has been married to her husband, actor Richard Gilliland, since 1987. They have two children together.

How much is Jean Smart worth? Below is all Jean Smart's wealth stats, including net worth, salary, and more!

Why does Jean Smart have a net worth of $4 Million? Maybe these quotes can shine some light on the situation:

This is going to sound terrible, but once I moved to New York, I never did a civilian job. I was extraordinarily lucky. 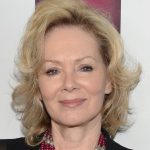 We all fantasize about a relationship we'd like to do over or something we'd like to change about our past. I think there are a lot more opportunities for second chances in our lives than we think.

Unfortunately, a lot of kids don't read anymore. I don't know what we can do about that.

If it's a drama or comedy, it doesn't matter to me. I just want to like the writing.

You know as far as diet goes, for a while I was really obsessed with counting fat grams along with the rest of the world. 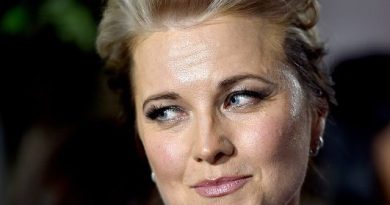