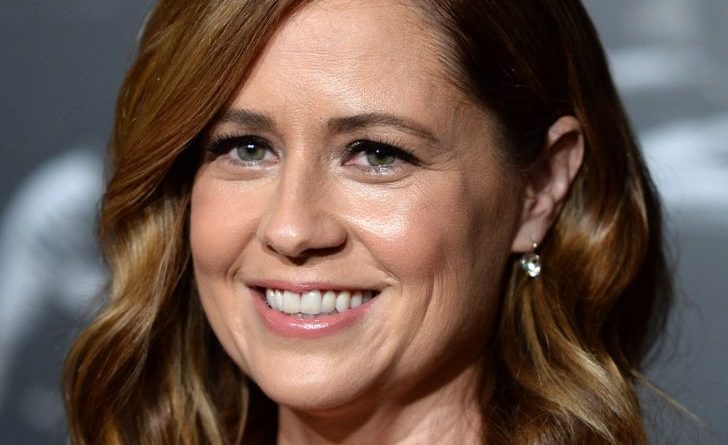 Jenna Fischer Net Worth and Salary: Jenna Fischer is an American actress who has a net worth of $14 million dollars. Fischer is best known for her role as Pam Beesley in the NBC sitcom “The Office.”

Early Life: Jenna Fischer was born Regina Marie Fischer on March 17th 1974 in Fort Wayne, Indiana. Her mother was a history teacher, and her father was an engineer. She has one younger sister, and the two were raised in St. Louis, Missouri. Growing up her mother would act in local plays, and Fischer would often help her rehearse lines. When she was five, she took an acting workshop where Sean Gunn, famous for his role in “Gilmore Girls,” was a fellow classmate. Originally, she had her hopes set on becoming a professional dancer, but after accepting that she lacked the natural talent, she decided to go to Truman State University to study prelaw. She had a change of heart and graduated with a degree in journalism and minor in theater arts. At Truman State, Fischer performed with a touring murder mystery dinner theatre group.

How much is Jenna Fischer worth? Below is all Jenna Fischer's wealth stats, including net worth, salary, and more!

Why does Jenna Fischer have a net worth of $14 Million? Perhaps these quotes can explain why:

Sometimes acting is really cool because it forces you to exercise certain muscles in your personality that you wouldn't normally be called upon in life. 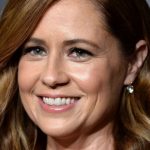 I spent my whole adolescence, when you just want to be accepted, looking much younger than everyone else.

As the lead of a movie, you really set the tone off-camera as well, and that's a really big responsibility.

Well, I don't know if this is true of everyone, but I have this relationship with my parents where, despite however mature or articulate or grown-up I think I've become, as soon as I go home, I turn into this petulant 13-year-old, especially with the tone of my voice.

I'm a believer in the parent first, friend second philosophy, and trying to find that balance.