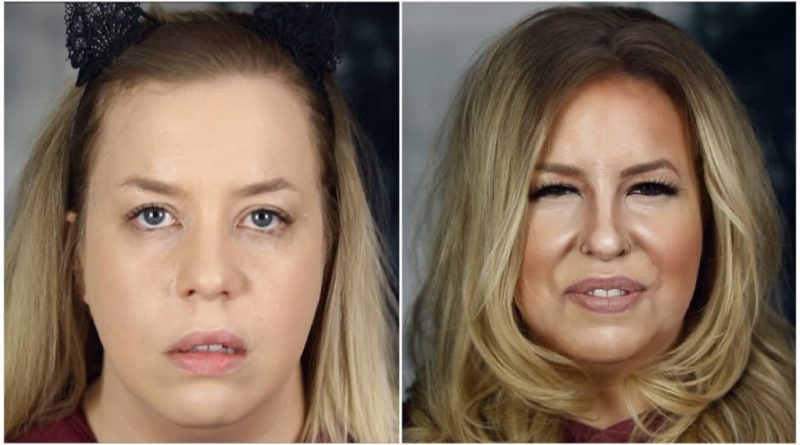 Jennifer Coolidge net worth: Jennifer Coolidge is an American actress and comedian who has a net worth of $8 million dollars. Born in Boston, Massachusetts, Jennifer Coolidge graduated from Emerson College and the American Academy of Dramatic Art. Her career began in television in the early 90s, and she has guest starred or starred in multiple comedic television shows and films. Her television credits include, “Seinfeld”, “Frasier”, “Sex and the City”, “Friends”, “According to Jim”, a recurring role on “Joey”, and “Nip/Tuck”, among many others. She currently plays Betty in “The Secret Life of the American Teenager”. Her film credits include “Night at the Roxbury”, “American Pie”, “Austin Powers: The Spy Who Shagged Me”, “Best in Show”, “Legally Blonde” and its sequel, “Zoolander”, “A Mighty Wind”, and “A Cinderella Story”, among many, many other projects. She is next slated to appear in the films, “American Reunion” and “Austenland”, and is currently appearing on the television show, “Two Broke Girls”, in addition to her role on “The Secret Life…”.

Why does Jennifer Coolidge have a net worth of $8 Million? Perhaps these quotes can explain why:

No one purposefully paints a bad painting. It's someone who's trying to do a good painting, but it's terrible. I have one with a matador, and the bull is going through the blanket. You can tell the painter didn't know how to paint it.

Unless you write your own movies... you can't really say what you want to say.

I wanted to be a dramatic actress. Life doesn't go the way you think it's going to go.

To be honest, sometimes I'm horrified because you don't really know what you look like. If I really knew what I was doing on-screen, I would try to stop doing it.

A lot of those good-looking girl parts aren't very fun. 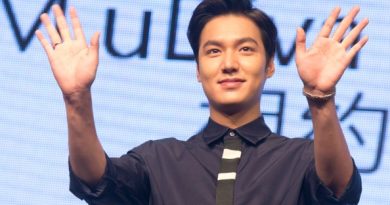