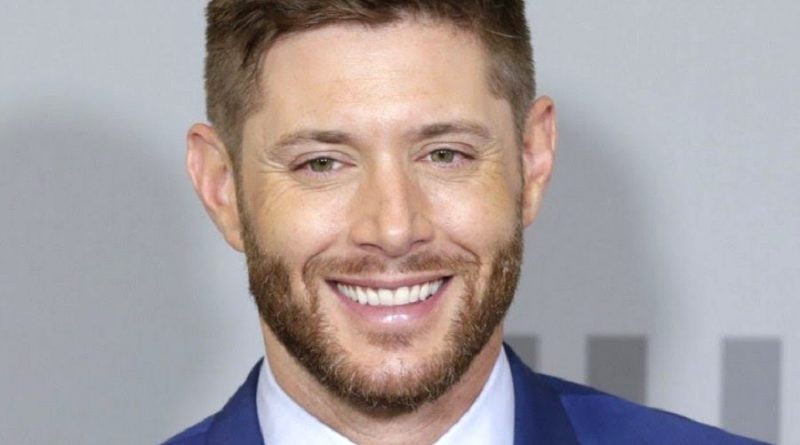 Jensen Ackles Net Worth and salary: Jensen Ackles is an American director and actor who has a net worth of $14 million dollars. Jensen Ackles was born in Dallas, Texas, in 1978. He moved to Los Angeles to pursue an acting career in lieu of attending Texas Tech University for sports medicine. A child model, Ackles got serious about acting in 1996, landing brief roles on “Sweet Valley High”, “Cybill”, and “Mr. Rhodes” until he scored the part of Eric Brady on “Days of our Lives” in 1997. It only took a year for Ackles to win Best Male Newcomer at the Soap Opera Digest Awards and he was nominated for three Daytime Emmys for Outstanding Younger Actor in a Drama Series from 1998 until 2000. After leaving the soap opera, Ackles appeared in “Blonde”, “Dark Angel” and “Dawson’s Creek”. Starting in 2005 he began starring on The CW show “Supernatural”. For his role on the show as Dean Winchester, he earns $175,000 per episode. Ackles’ other TV and film credits include “Ten Inch Hero”, “My Bloody Valentine 3D”, “Wishbone” and “Smallville”. He’s lent his voice to several animated characters, including Gibson in the video game “Tron: Evolution” and Red Hood in “Batman: Under The Red Hood”. Ackles married Danneel Harris in 2010, and together they have three children.

How much is Jensen Ackles worth? Below is all Jensen Ackles' wealth stats, including net worth, salary, and more!

Why does Jensen Ackles have a net worth of $14 Million? Maybe these quotes can shine some light on the situation: 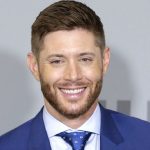 The worst gift that I ever gave a girl was a suitcase for Christmas. As in, 'I can't think of anything to give you, but here's a new suitcase.' Afterward, I was like, 'What were you thinking, idiot?'

I have a buddy of mine who's a musician, and I play guitar and sing quite a bit with him.

I'm into a casual-dressing girl: blue jeans and a tank top is super sexy. But the sexiest thing on a girl - when I see it I'm like, oh my God - is these little tight boxers. Don't get me wrong, g-strings are fine, but those cover a little, to where it's just enough.

I consider myself a non-denominational Christian. I grew up in a Bible church and still hold those beliefs very close to me.