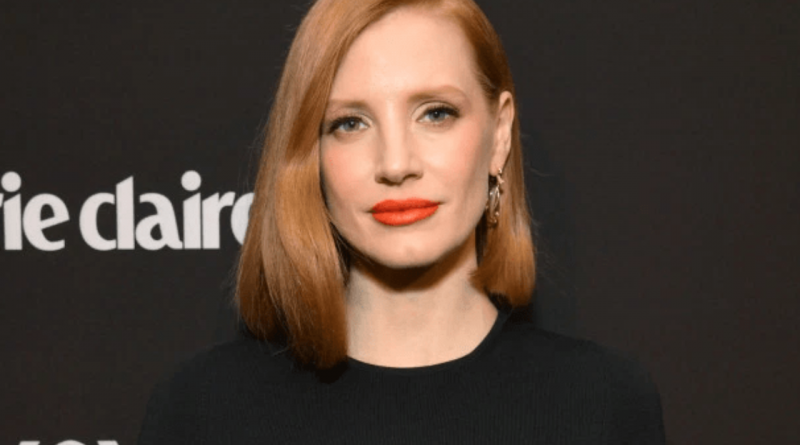 Jessica Chastain net worth and salary: Jessica Chastain is an American actress who has a net worth of $40 million dollars. Jessica Chastain was born in Sacramento, California on March 24, 1977. Her parents were both teenagers when Jessica was born though her father was not involved in her life. She was raised by her mother and a step-father who was a firefighter. She developed a passion for acting when she was very young. She attended Sacramento City College from 1996 to 1997 and then moved to San Francisco to break into the acting world. A part as Juliet in a local production of Romeo and Juliet landed Jessica a Robin Williams-funded scholarship to the Juilliard School in New York City.

Why does Jessica Chastain have a net worth of $40 Million? Perhaps these quotes can explain why:

I've had to learn how to say 'no' to offers. 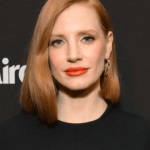 I'm very sensitive in real life. I cannot not cry if someone around me is crying. I will start to cry if someone is crying, even if it's not appropriate. I have that thing in me, a weakness or sensitivity.

Before, it was just about making the films - and now it's releasing them. Which is a steep learning curve.

I think that with any emotion - fear, love, nervousness - if the actor's feeling it, then the audience feels it.

I'm a shadow whisperer: I hide in the shadows. And I tend to avoid places where I might get photographed and end up with my picture in the press.