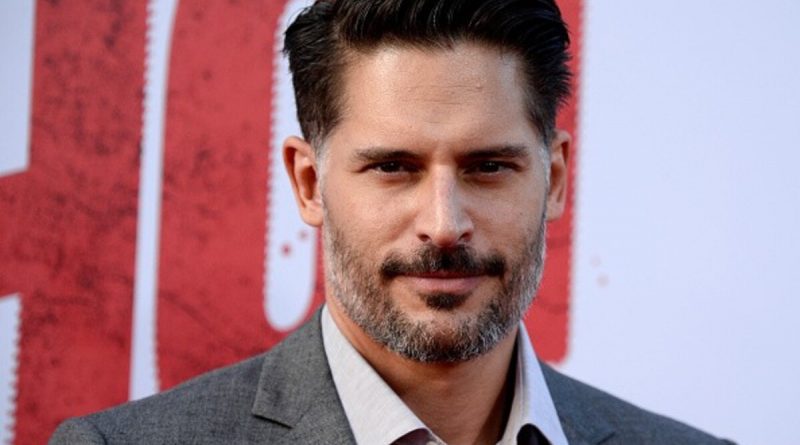 Joe Manganiello Net Worth and Salary: Joe Manganiello is an American actor, fitness author, director, and producer who has a net worth of $20 million dollars. He is best known for his roles in films like “Magic Mike”, “Magic Mike XXL”, and “Pee-wee’s Big Holiday”, as well as the HBO television series “True Blood”.

Early Life and Career Beginnings: Joseph Michael Manganiello was born in Pittsburgh, Pennsylvania, on December 28, 1974. His mother, Susan (née Brachanow), is of Armenian, Austrian, and Croatian ancestry, and his father, Charles John Manganiello, is of Italian descent. Manganiello was raised in Mt. Lebanon, Pennsylvania, along with his younger brother, Nicholas. He attended Mt. Lebanon High School, where he was an outstanding student athlete, playing football, basketball, and volleyball all at the varsity level. He also participated in student theater productions, such as a production of “Oklahoma!” his senior year. Following a series of sports-related injuries during his senior year of high school that effectively put a halt to pursuing a career in sports, Manganiello instead auditioned for the Carnegie Mellon School of Drama. He did not get in, and opted to enroll at the University of Pittsburgh, but he reapplied to Carnegie Mellon a year later and was one of a total of 17 students to be accepted into the prestigious program.

Why does Joe Manganiello have a net worth of $20 Million? Perhaps these quotes can explain why:

I was happier going back to my roots: training like men do in my hometown of Pittsburgh. Back home the guys in the gyms don't lift to look good; they're lifting to lift. They do it because they want to squat more and bench more. 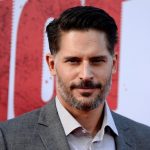 I mean, I feel like I've been pretending I was a werewolf since I was a little kid.

Acting was my first love.

I wake up at the same time every day to get to the gym.