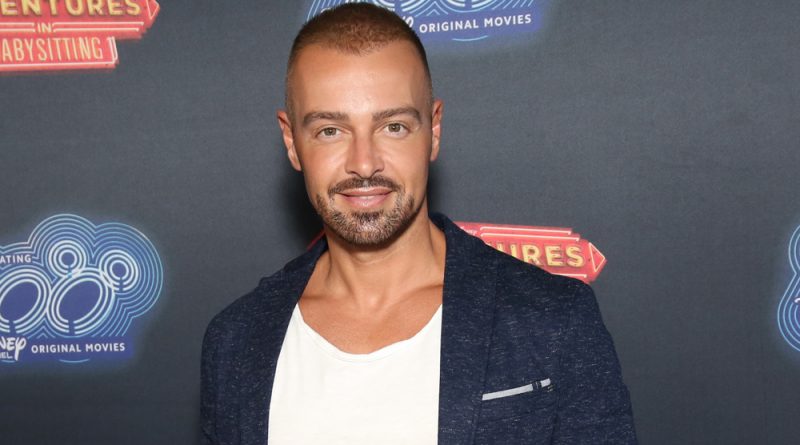 Joey Lawrence net worth: Joey Lawrence is an American actor, singer, and television host who has a net worth of $250 thousand. Joey Lawrence is famous for his many films and television acting roles, as well as through his successful recording career. Joseph Lawrence Mignogna, Jr. was born in Philadelphia, Pennsylvania in April 1976. His family changed their surname to Lawrence when he was a child. Joey attended the University of Southern California. He got his start in a Cracker Jack commercial and sang “Give My Regards to Broadway” on The Tonight Show Starring Johnny Carson at five years old. He appeared on Diff’rent Strokes and Silver Spoons and played Joey Donovan on Gimme a Break! From 1983 to 1987. He voiced Oliver in the 1988 Disney picture Oliver & Company. He played another Joey in the TV show Blossom from 1991 to 1995. Joey was one of the contestants on Dancing with the Stars in 2006 and came in third. He played on Broadway in Chicago in 2007. He became a Chippendales dancer at the Rio in Las Vegas for the month of June 2012. He has also released two music albums, one in 1993 and one in 1997. From 2010 to 2015, he appeared in the sitcom Melissa & Joey which aired 104 episodes over 4 seasons on ABC Family.

How much is Joey Lawrence worth? Below is all Joey Lawrence's wealth stats, including net worth, salary, and more!

Why does Joey Lawrence have a net worth of $250 Thousand? Maybe these quotes can shine some light on the situation:

Breakfast is a big deal. I love it.

I'm really into basketball, baseball, football and working out - but you'll never catch me in a public sauna.

A career is a journey. I've been fortunate enough to work and be very successful over three decades, but I haven't achieved nearly what I want to achieve yet.

Nobody's perfect, but I hold myself accountable. I think about the choices I make because they not only affect me, they affect all of my fans and my family.

I've known I wanted to do this ever since I was four years old and watched 'Star Search' for the first time. I mean, Harrison Ford in 'Indiana Jones and the Raiders of the Lost Ark?' My hero. 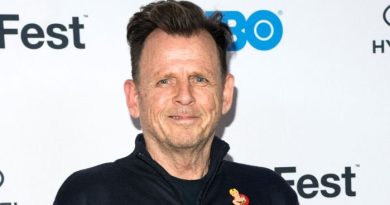 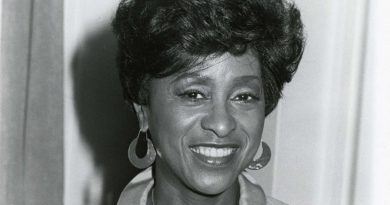 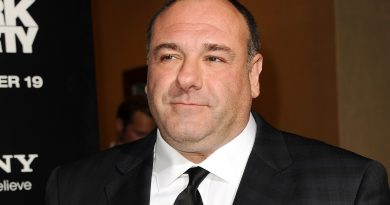