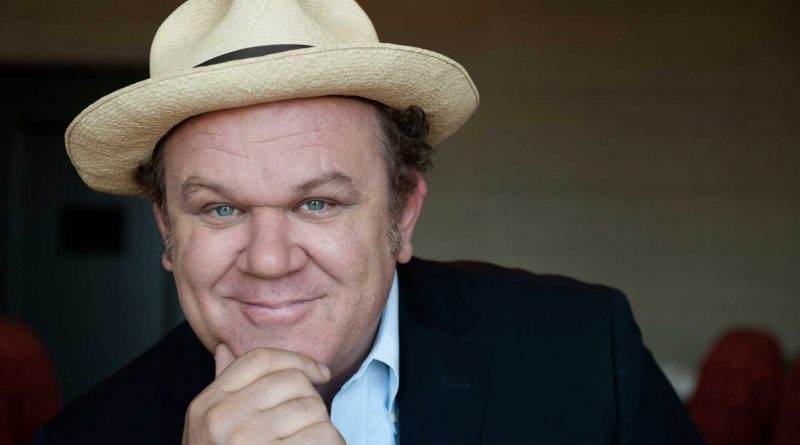 John C. Reilly Net Worth and Salary: John C. Reilly is an American actor, comedian, voice actor, musician, producer, and screenwriter with a net worth of $50 million. Off-screen, Reilly prefers to remain out of the spotlight. During a multi-decade career John has starred in a number of high-profile films in memorable roles. Some notable films include “Boogie Nights”, “Days of Thunder”, “Chicago”, “Gangs of New York”, “The Hours”, “Wreck It Ralph”, “Step Brothers” and “Talladega Nights”.

Early Life: John Christopher Reilly was born on May 24, 1965, in Chicago, Illinois. The fifth of six children, Reilly was raised Roman Catholic in the Chicago Lawn neighborhood and told Cinema Blend that “like most Irish Americans I’m very proud of that part of my heritage.” Reilly is named after his father, John Reilly, who added the middle name Christopher to avoid making his son a junior.

Why does John C. Reilly have a net worth of $50 Million? Maybe these quotes can shine some light on the situation: 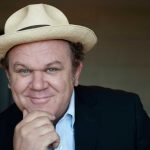 There's something about the water - that solitary kind of peaceful feeling. You're on Earth but not quite.

Kind of the exhausting thing about doing pure comedy, or something that's broader, is you're kind of a slave to the laugh. If it's not funny, then there's not much point in doing it. The kind of ueber-objective is to make people laugh. You always have to have that in the back of your mind, 'Eh, I've got to figure out a way to make this funny.'

When they're good, I like working with new actors.

I really enjoy my time off. If I'm going to go to work, it has to be something I really believe in, or else it's totally tedious.