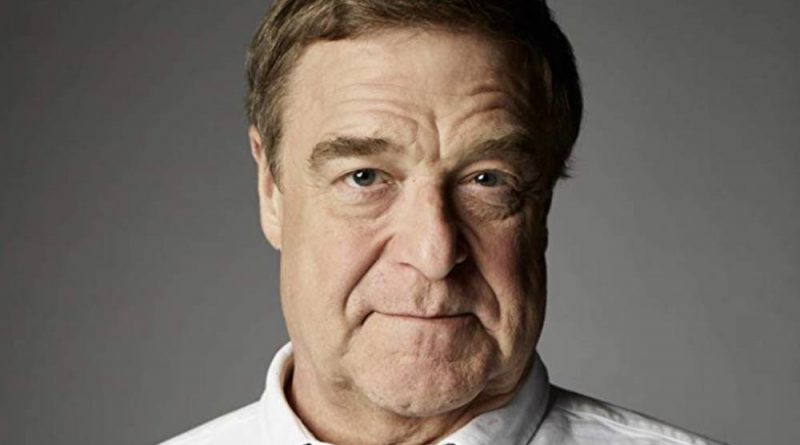 John Goodman Net Worth: John Goodman is an American theatre, film, and television actor who has a net worth of $65 million dollars. An award-winning actor with a career spanning nearly four decades, Goodman is perhaps most widely recognized for his work as Dan Conner on the sitcom “Roseanne” and for his appearances in various films by the Coen Brothers. He is also a successful commercial and cartoon voice-over actor. John has hosted “Saturday Night Live” 13 times, making him one of the show’s most frequent hosts, and he has starred on “Roseanne” spin-off “The Conners” since 2018 and HBO comedy “The Righteous Gemstones” since 2019. Goodman has won more than 30 awards for his work, including a Primetime Emmy and a Golden Globe.

Early Life: John Goodman was born John Stephen Goodman on June 20, 1952, in Affton, Missouri, a suburb of St. Louis. His mother, Virginia, worked at a drugstore and waited tables at a cafeteria, and his father, Leslie, was a postal worker; sadly, Leslie passed away from a heart attack when John was just 2 years old. Goodman grew up in a Southern Baptist household with an older brother, Leslie, and a younger sister, Elisabeth. Goodman was bullied at school because of his weight, and he was a Boy Scout until high school. During his childhood, he enjoyed reading comic books and “Mad” magazine.

How much is John Goodman worth? Below is all John Goodman's wealth stats, including net worth, salary, and more!

Why does John Goodman have a net worth of $65 Million? Perhaps these quotes can explain why:

I'm really getting to appreciate traditional jazz now - the New Orleans stuff - a lot more than I did before. 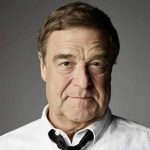 People in Medicaid ought to have access to the same insurance as the rest of the population. If they are segregated, it will be a poor plan for poor people.

It was cool for a couple of weeks, but how much bad golf can you play?

I'd bowled a lot, but I never really had proper lessons.

Like, every couple of months you read, they rewrite, you come back in, they've animated more stuff - they usually videotape you while you're reading it - so they'll incorporate some gestures and some facial expressions into it. 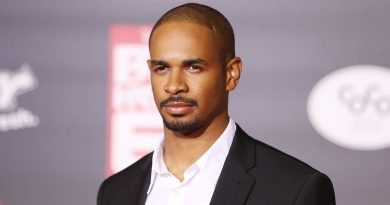 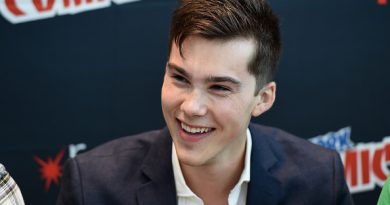