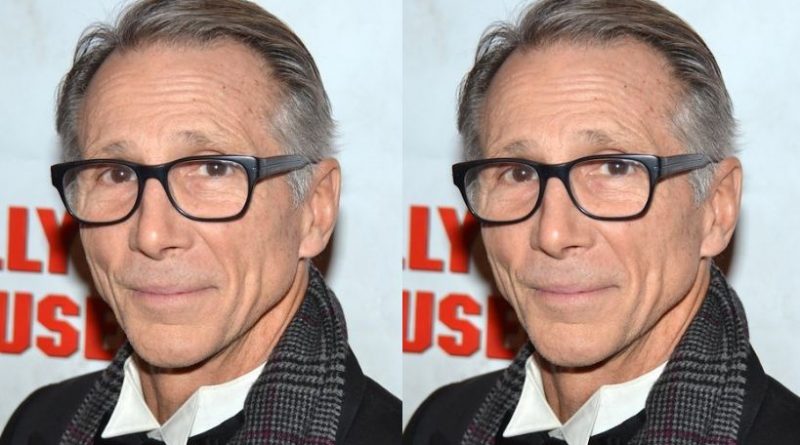 Johnny Crawford net worth: Johnny Crawford is an American actor, musician, and singer who has a net worth of $500 thousand. Johnny Crawford was born in Los Angeles, California, and grew up in a family of actors, musicians, and film/television artists. He began his professional acting career in front of a live audience, performing as one of the original Mouseketeers in 1955. From there, he went on to appear in guest-starring and co-starring roles in both film and television productions. Some of his early projects included, “The Man in the Grey Flannel Suit”, “The Lone Ranger”, and “The Count of Monte Cristo”. In 1958, he was cast in the role that would make him a household name, as Mark McCain on “The Rifleman”. He worked steadily in film, television, and theatre productions through the late 90s, but has moved away from acting since then, in order to focus on music. He has led a successful vintage dance orchestra in California since the early 90s.

Why does Johnny Crawford have a net worth of $500 Thousand? Perhaps these quotes can explain why:

I would love to direct a western. I love taking photographs and I'm always fascinated with angles. Also, my father was a film editor, and I have a talent for thinking of things that aren't always in a script. 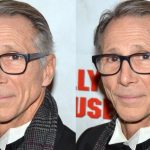