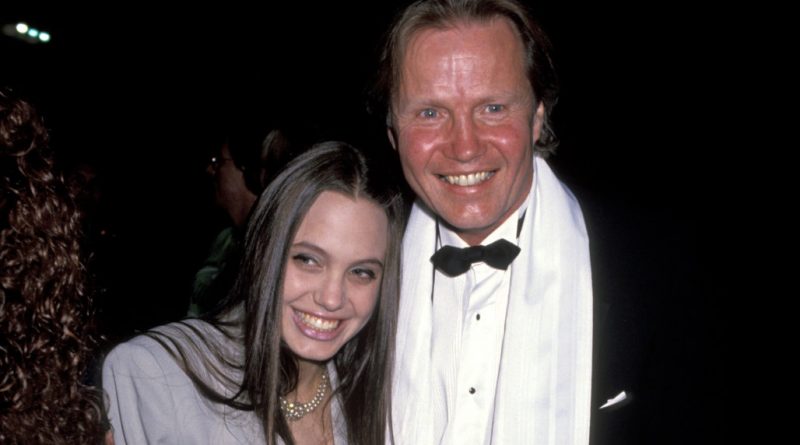 Jon Voight Net Worth and Salary: Jon Voight is an American actor who has a net worth of $55 million. Jon Voight has been praised throughout his career after a range of stellar performances, and he is an Academy Award winner. In addition, Voight has won several other awards over the decades.

Early Life: Jon Voight was born on December 29th of 1938 in Yonkers, New York. Jon Voight was raised in a Catholic household alongside two brothers by a father who was a professional golfer. One of his brothers became a volcanologist at Penn State, while the other (Chip Taylor) became a successful singer-songwriter.

How much is Jon Voight worth? Below is all Jon Voight's wealth stats, including net worth, salary, and more!

Why does Jon Voight have a net worth of $55 Million? Maybe these quotes can shine some light on the situation:

I had a job once selling encyclopedias, and that was an interesting job because I learned a lot about people's vulnerabilities and how salesmen take advantage of them. 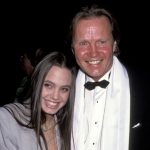 The real truth is that the Obama administration is professional at bullying, as we have witnessed with ACORN at work during the presidential campaign. It seems to me they are sending down their bullies to create fist fights among average American citizens who don't want a government-run health care plan forced upon them.

I've been very fortunate - You only can do what you're offered, you know?

I was caught up in the hysteria during the Vietnam era, which was brought about through Marxist propaganda underlying the so-called peace movement.

I pray all Americans who have seen and felt the meltdown of America with the Obama years, to please fight for Donald Trump. He will not let us down.