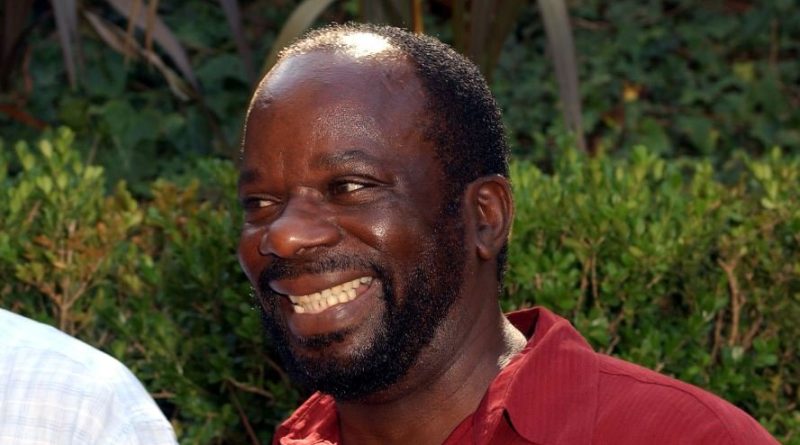 Joseph Marcell Net Worth: Joseph Marcell is a British actor, mainly known for playing the role of Geoffrey the Butler, in the sitcom The Fresh Prince of Bel-Air. He has a net worth of $2.5 million. Marcell was born on August 18, 1948 in the Caribbean island of St. Lucia and emigrated to England at the age of five with his family. While in College, he studied theater and science and then took courses in speech and dance at the University of Sheffield in Yorkshire. 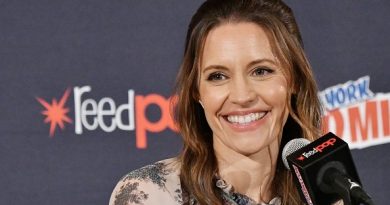 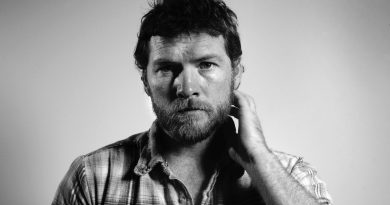 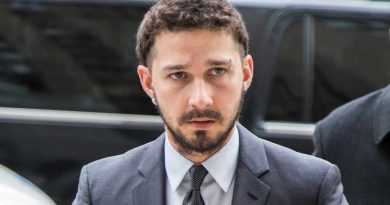