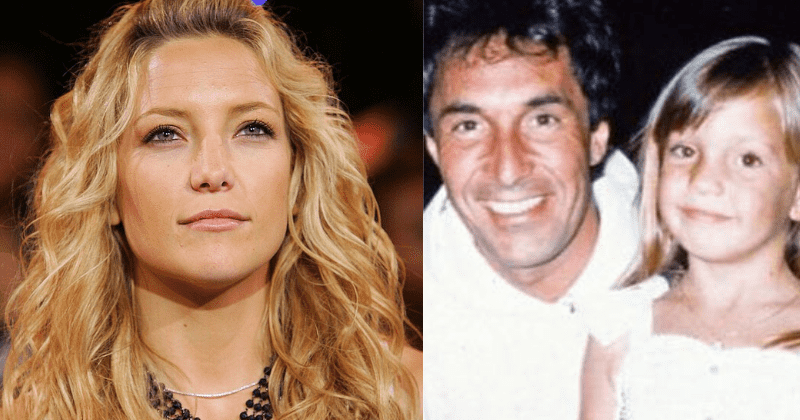 Kate Hudson Net Worth and Salary: Kate Hudson is an American actress, producer and entrepreneur who has a net worth of $80 million dollars. Kate rose to fame and prominence thanks to the 2001 film “Almost Famous”.

Early Life: She was born Kate Garry Hudson on April 19, 1979, in Los Angeles, California. Hudson is the daughter of actress Goldie Hawn and bears more than a passing resemblance to her famous mother. Her biological father is Bill Hudson, an actor, comedian, and musician. Her parents divorced when she was just 18 months old. She and her brother, fellow actor Oliver Hudson, were raised in Snowmass, Colorado and Pacific Palisades, California by her mother and Goldie Hawn’s long-term boyfriend Kurt Russell. Kate considers Russell her only father and she has no relationship with her biological father. Hudson graduated from Crossroads College Preparatory School in Santa Monica in 1997. She was accepted to New York University but chose to instead pursue an acting career in lieu of a college degree.

How much is Kate Hudson worth? Below is all Kate Hudson's wealth stats, including net worth, salary, and more!

Why does Kate Hudson have a net worth of $80 Million? Maybe these quotes can shine some light on the situation:

Never worry about bad press: All that matters is if they spell your name right. 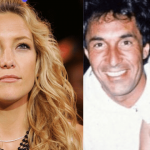 The only things I'm competitive in are backgammon and poker.

When you're nursing and you're working 18-hour days, that's pretty hard.

I'm not a big fan of romantic comedies, believe it or not. 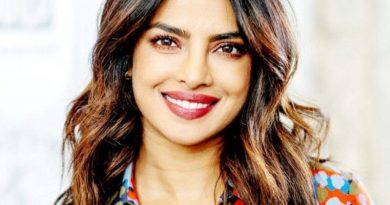 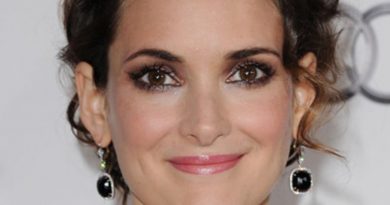