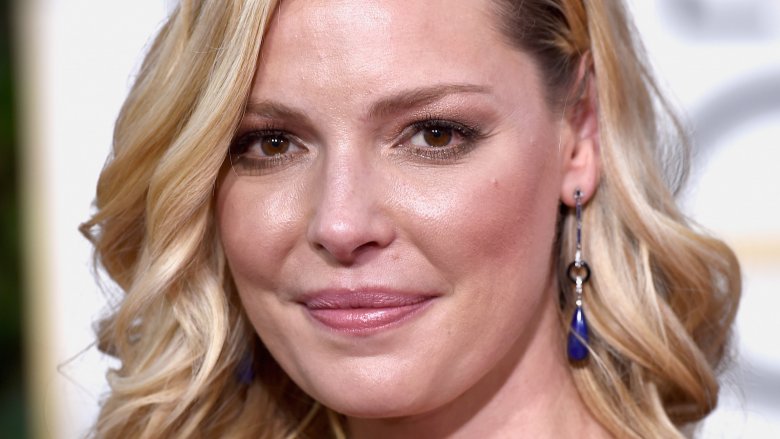 Katherine Heigl Net Worth and Salary: Katherine Heigl is an Emmy-winning American actress and producer who has a net worth of $30 million. Heigl is best known for her role as Dr. Izzie Stevens on the hit ABC medical drama “Grey’s Anatomy,” which she starred on from 2005 to 2010. Katherine got her start as a child model with the world-famous Wilhelmina Modeling Agency when she was 9 years old. She made her acting debut in the 1992 film “That Night,” and her first lead role came in the 1994 comedy “My Father the Hero.” She also played Isabel Evans on The WB/UPN television series “Roswell” (1999–2002) and has appeared in several films, including “Knocked Up” (2007), “27 Dresses” (2008), and “The Ugly Truth” (2009).

Early Life: Katherine Heigl was born Katherine Marie Heigl in Washington, D.C., on November 24, 1978. She grew up in New Canaan, Connecticut, with mother Nancy (a personnel manager), father Paul (an accountant and financial executive), and older siblings Jason, Meg, and Holt. Sadly, Jason passed away in September 1986, a week after sustaining injuries in a car accident; his tragic death inspired Nancy, a Lutheran, and Paul, a Catholic, to convert to Mormonism, and Heigl was raised in the religion from the age of 8.

Why does Katherine Heigl have a net worth of $30 Million? Maybe these quotes can shine some light on the situation:

Smoking sucks! The one thing I would say to my kid is, 'It's not just that it's bad for you. Do you want to spend the rest of your life fighting a stupid addiction to a stupid thing that doesn't even really give you a good buzz?'

I can hide, and my husband's just terrible at finding me. I do like to jump out from behind doors and scare him.

A girl told me my lips looked like somebody had pressed strawberry yogurt against my face. 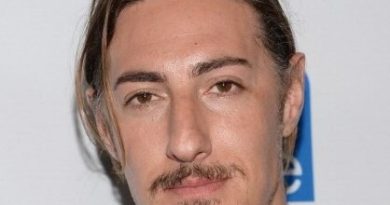 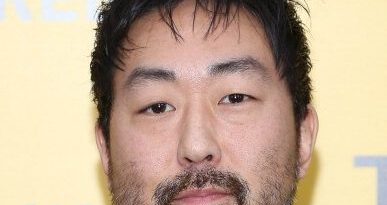