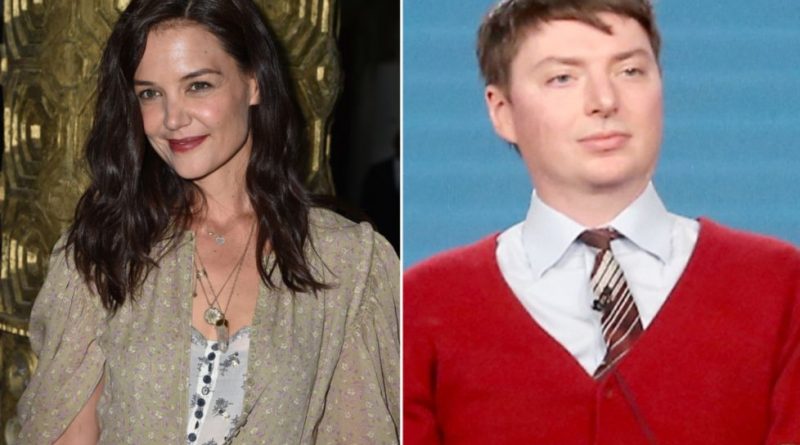 Katie Holmes Net Worth: Katie Holmes is an American actress who has a net worth of $25 million dollars. She became a household name with her role as Joey Potter on the hit show “Dawson’s Creek. She gained further worldwide notoriety thanks to her marriage to Tom Cruise.

Early Life and Career Beginnings: Kate Noelle Holmes was born in Toledo, Ohio, on December 18, 1978. Her mother Kathleen was a homemaker and philanthropist, and her father Martin Joseph was an attorney. She is the youngest of five children, with three sisters and one brother. Holmes began classes at a modeling school in Toledo when she was fourteen, which led to her competing in the International Modeling and Talent Association (IMTA) Competition in New York City in 1996. After performing a monologue from “To Kill a Mockingbird,” she was signed to an agent, who sent out her audition tape to the casting director of “The Ice Storm” (1997). The film became her big-screen debut opposite Kevin Kline and Sigourney Weaver.

How much is Katie Holmes worth? Below is all Katie Holmes' wealth stats, including net worth, salary, and more!

Why does Katie Holmes have a net worth of $25 Million? Maybe these quotes can shine some light on the situation:

Tom and I will always be in our honeymoon phase. 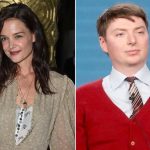 He's the most incredible man. He's so generous and kind, and he helps so many people, and, um, he makes me laugh like I've never laughed, and he's a great friend.

I don't always take off my make-up before bed, and I like pizza at two in the morning.

Any time I break up with Dawson or question him, viewers turn against me.

We're trying to raise good humans, and some days, we're better at it than others. You don't always get treats.