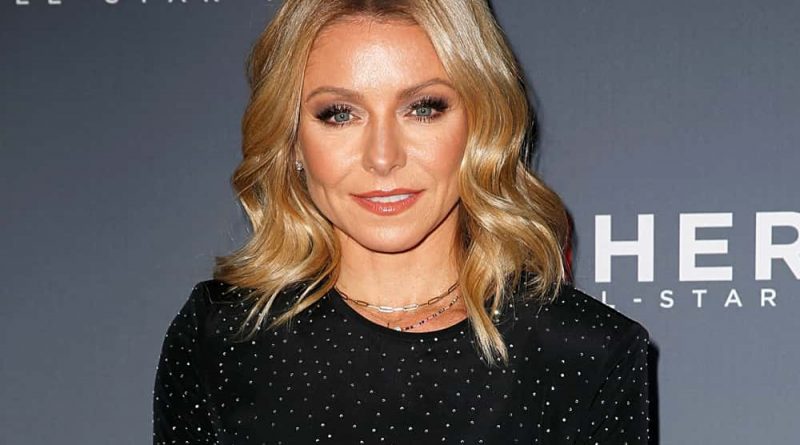 Kelly Ripa net worth and salary: Kelly Ripa is a New Jersey-born actress and daytime TV host who has a net worth of $120 million. Kelly Ripa’s annual salary is $22 million.

Early Life: Kelly Maria Ripa was born on October 2, 1970 in Berlin, New Jersey. She is the daughter of Joseph Ripa, Democratic County Clerk for Camden County, and Esther, a homemaker. Her sister, Linda, is a children’s book author. The sisters were raised Roman Catholic by their parents. Kelly is the first person in her family to be in the acting profession. She is a studied ballet dancer and grew up playing piano. While attending Eastern Regional High School in New Jersey, she was encouraged by her drama teacher to pursue a career in acting. She starred in local theater productions and attended Camden County College, but dropped out to move to New York City to pursue acting.

How much is Kelly Ripa worth? Below is all Kelly Ripa's wealth stats, including net worth, salary, and more!

Why does Kelly Ripa have a net worth of $120 Million? Maybe these quotes can shine some light on the situation:

I work out with a trainer, Anna Kaiser, three days a week.

I'm usually done with work around 11am, so I have time before I pick the kids up from school.

Please get on an airplane or a horse, because it's pretty spectacular.

In some ways, her life is so much worse that everybody else's, people feel almost cheered up and inspired. They feel like, 'If Hayley hasn't killed herself, why should I?'