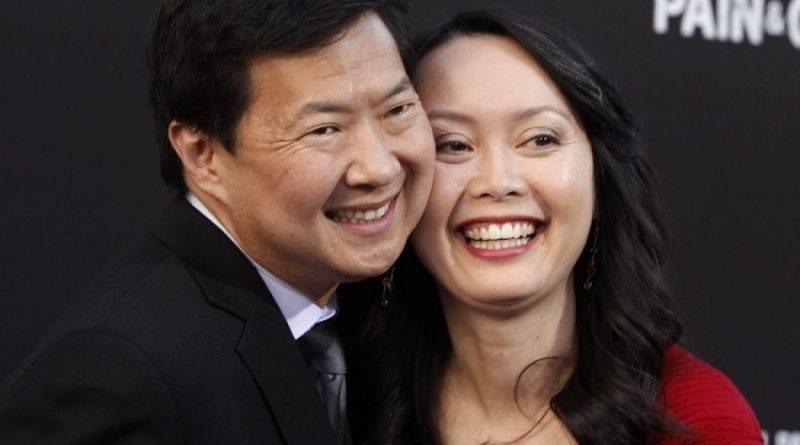 Ken Jeong Net Worth and Salary: Ken Jeong is an American actor, comedian, and physician who has a net worth of $14 million. Ken Jeong is one of the most recognizable faces in Hollywood, and he has appeared in a range of films over the years. On television, Jeong is perhaps best known for his role on the series Community. In terms of films, some of his most notable roles have been in productions like Crazy Rich Asians and The Hangover series. Outside of acting, Ken Jeong is a fully licensed physician, although he hasn’t practiced since his breakthrough in the entertainment industry.

Early Life: Kendrick Kang-Joh Jeong was born on July 13th of 1969 in Detroit, Michigan. Raised by parents who were South Korean immigrants, Ken soon moved with his family to North Carolina where he spent most of his youth. During his high school years, Ken participated in the Quiz Bowl and played the violin in the school orchestra. He also served on the student council.

How much is Ken Jeong worth? Below is all Ken Jeong's wealth stats, including net worth, salary, and more!

Why does Ken Jeong have a net worth of $14 Million? Perhaps these quotes can explain why:

I think the key to being a good parent is to individualize your love for each child. 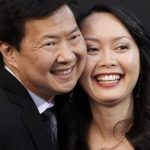 There's really no substitute for working hard. I think that's my biggest talent. There are always people who are funnier and more talented than I am, but I don't take anything for granted and I commit myself 100% to each of my roles.

The King of Masked Singer,' as they call it in Korea, it's the most popular show in Korea, and it's my mom's favorite show.

I'll never leave 'Community,' no matter what. You're either a lifer, or you're not.

Community' was a very important part of my growth as an actor. I see it as my acting school, not having a lot of formal acting training.