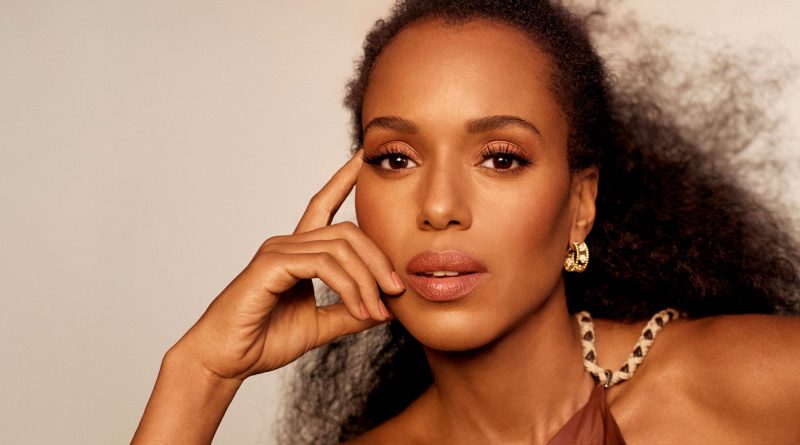 Kerry Washington Net Worth and Salary: Kerry Washington is an American actress who has a net worth of $50 million. She is best known for her portrayal of the character Olivia Pope on the ABC drama “Scandal” from 2012 to 2018.

Early Life: Kerry Marisa Washington was born in The Bronx, New York City, on January 31, 1977. Her mother Valerie was a professor and educational consultant, and her father Earl was a real estate broker. Through her mother, Washington is a cousin of former US Secretary of State Colin Powell. She attended the Spence School in Manhattan, graduating from high school in 1994. As a teen, she also performed with the TADA! Youth Theater group. She pursued higher education at George Washington University, graduating in 1998 with a double major in anthropology and sociology. She returned to her alma mater in 2013, when she served as the commencement speaker for that year’s graduation ceremony. She was then presented with an honorary Doctorate of Fine Arts.

Why does Kerry Washington have a net worth of $50 Million? Perhaps these quotes can explain why:

I have to make sure that I don't silence myself about the things that I believe in, because sometimes the fear creeps in of 'What if fewer people watch the show or fewer people hire me because I express my politics?' For me, the commitment is to never be quiet just because I'm in the public eye.

I don't think I consciously say, 'What would Olivia Pope do?' but there's a new thread of belief in my own capacity that I think comes from her. She makes it happen. She figures it out. She fixes it.

You see the transformation that the arts have on young people. It changes their lives for the better. That's where my engagement is.

Making the unbelievable believable is different on a set with 'Fantastic Four,' where it's like, 'Wind machines! Because the airship is coming in and you're pretending to be afraid!' 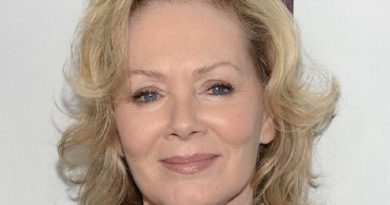 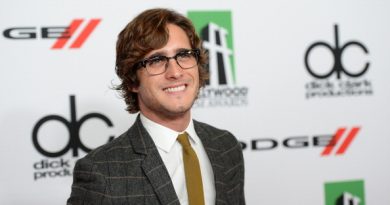