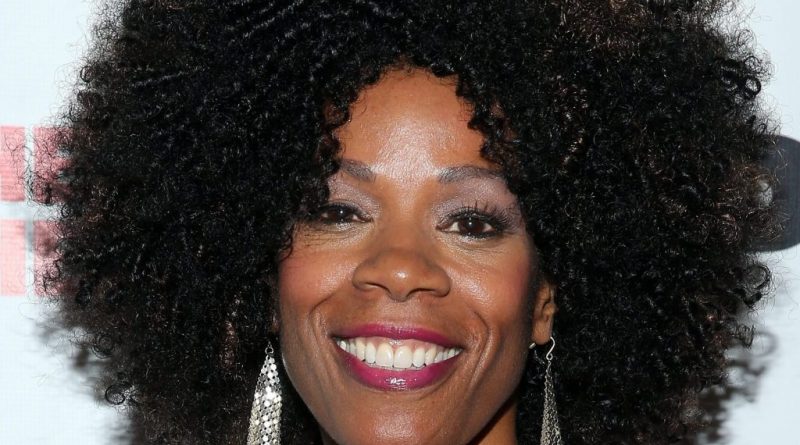 Kim Wayans net worth: Kim Wayan is an American actress and comedian who has a net worth of $8 million dollars. Born in New York, New York, Kim Wayans graduated from Wesleyan University. A member of the successful Wayans family, Kim began her performance career in the late 80s, appearing on such television programs as “A Different World” and “China Beach”. She also appeared in the films, “Hollywood Shuffle” and “I’m Gonna Git You Sucka”, the latter of which was directed by her brother. She gained widespread recognition when she was began appearing on “In Living Color”. The show starred she and her brothers and was produced, written, and directed by the siblings. From there, she went on to appear in such films as “A Low Down Dirty Shame”, “Don’t Be a Menace to South Central While Drinking Your Juice in the Hood”, and “Juwanna Mann”. She also appeared on such shows as “Dream On”, “In the House”, and “The Wayans Bros.”. She is also a successful write,r and has served as story editor on the series, “My Wife and Kids”, and is the co-author of the children’s book series, “Amy Hodgepodge”.

How much is Kim Wayans worth? Below is all Kim Wayans' wealth stats, including net worth, salary, and more!