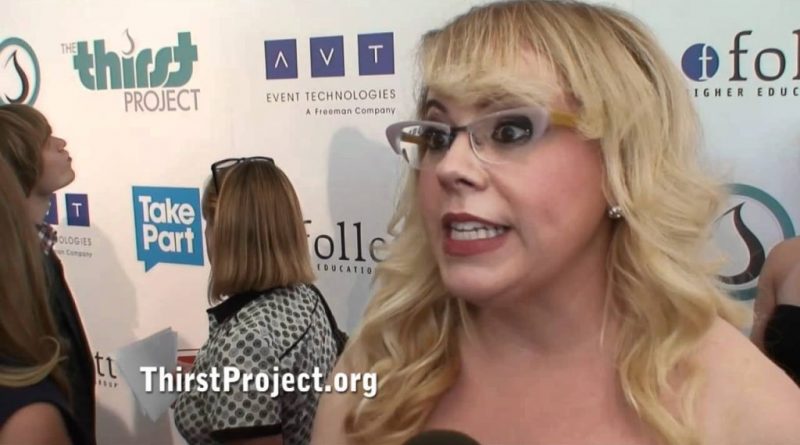 Kirsten Vangsness net worth: Kirsten Vangsness is an American actress who has a net worth of $3 million dollars. Kirsten Vangsness was born in Pasadena, California, and went on to attend to Cypress College. She subsequently graduated from California State University – Fullerton. She began her professional acting career in theater productions in Los Angeles, and won numerous performance awards. She then began her professional on-camera career in the mid-2000s, appearing on such television shows as “Phil of the Future” and “LAX”. She began adding film credits to her resume in 2006. Since then, she has appeared in such films as, “A List”, “In My Sleep”, and “The Chicago 8”. She has also appeared in guest starring and recurring roles on such shows as “Vampire Mob”, “Pretty: The Series”, and “Good Job, Thanks!”. She is most widely recognized for her work as Penelope Garcia on the popular dramatic series, “Criminal Minds”.

Why does Kirsten Vangsness have a net worth of $3 Million? Perhaps these quotes can explain why:

I'm on the advisory board of Alex's Lemonade Stand, which is a children's cancer charity. I'm so proud to be on that and help them. 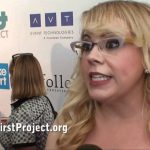 I didn't want that 15 minutes of fame moment like, 'Oh, she said she was gay.'

From the time I was about 7 until I was about 13 or 14, I looked like I was Pat from 'Saturday Night Live.' I'm not exaggerating, remotely.

I dress like a 7-year-old space pilot. I have clothes that I still wear regularly from high school.