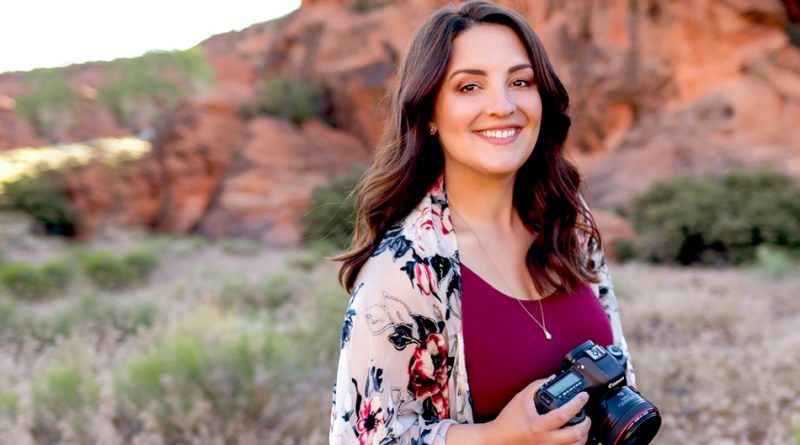 Laura Leigh net worth: Laura Leigh is an American actress and reality television personality who has a net worth of $20 thousand. Laura Leigh graduated from the Juilliard School. She first appeared in an episode of the TV series Gossip Girl in 2008. In 2013 Leigh starred as Nikki Shannon in the series The Client List. She starred in the movies The Ward in 2010, Lost Angeles in 2012, and We’re the Millers in 2013. Leigh has also appeared in episodes of the TV series Law & Order, and Numb3rs. She was also a recurring cast member on the first season of the Bravo reality television series Vanderpump Rules in 2013. Leigh worked at SUR as a server where she was also shown recovering from addiction.

How much is Laura Leigh worth? Below is all Laura Leigh's wealth stats, including net worth, salary, and more!