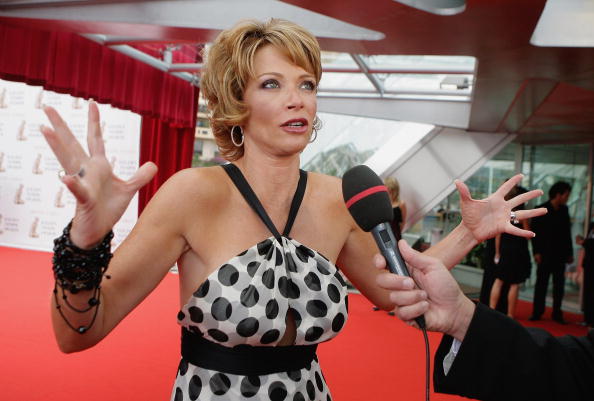 Lauren Holly is an American actress who has a net worth of $8 million. Lauren Holly is best known for her roles on the television series “Picket Fences,” “NCIS,” and “Motive.” On the big screen, she is known for her performances in such films as “Dumb and Dumber,” “Beautiful Girls,” and “What Women Want.” Holly’s other credits include the films “Any Given Sunday,” “The Final Storm,” and “The Blackcoat’s Daughter,” and the television shows “Chicago Hope,” “Designated Survivor,” and “Family Law.”

How much is Lauren Holly worth? Below is all Lauren Holly's wealth stats, including net worth, salary, and more!

Holly began acting at the age of 20 in 1984, when she appeared in two episodes of the police procedural series “Hill Street Blues.” The following year, she was in the television film “Love Lives On.” In 1986, Holly appeared on the crime drama series “Spenser: For Hire,” and was in several episodes of the daytime soap opera “All My Children.” She didn’t return to the small screen until 1990, when she played Betty Cooper in the television film “Archie: To Riverdale and Back Again,” and appeared in two episodes of the sitcom “My Two Dads.” Holly landed her breakthrough role in 1992, when she began playing Deputy Sheriff Maxine Stewart on the CBS drama series “Picket Fences.” The show ran for four seasons through 1996. Following this, from 1999 to 2000, Holly had a main role in the final season of the medical series “Chicago Hope,” playing plastic surgeon Jeremy Hanlon.

Holly has been married multiple times. Her first husband was actor Danny Quinn, to whom she was wed from 1991 until their divorce in 1993. The following year, Holly met actor Jim Carrey while auditioning for “Ace Ventura: Pet Detective,” and developed a relationship with him while filming “Dumb and Dumber.” The pair married in 1996, and divorced in 1997. Holly subsequently wed investment banker Francis Greco in 2001; they adopted three sons named Henry, George, and Alexander. The pair later divorced in 2014.

Why does Lauren Holly have a net worth of $8 Million? Maybe these quotes can shine some light on the situation:

Thank God I didn't have my children until I was a little bit older. 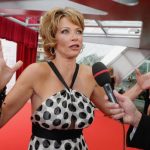 I like trying to get pregnant, I'm not so sure about childbirth.

I started in this business on soap operas.

I never had that reputation of being not accessible.

It always made me sad that there were kids who didn't have homes. 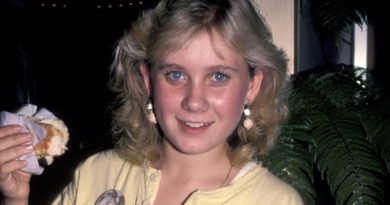