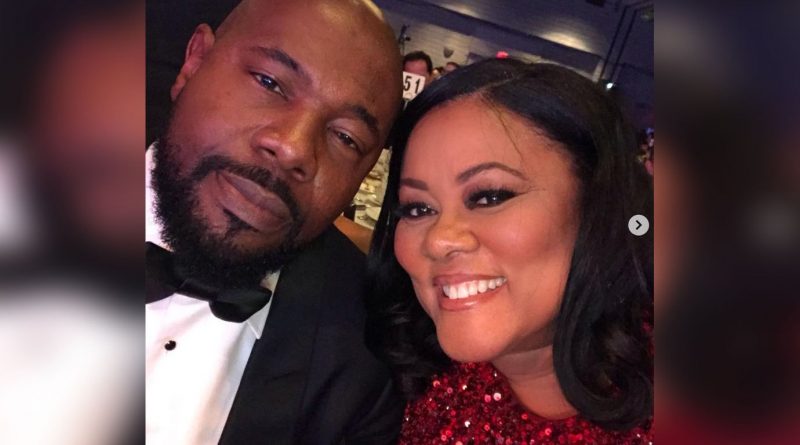 Lela Rochon net worth: Lela Rochon is an American actress who has a net worth of $10 million. Lela Rochon was born in Los Angeles, California in April 1964. She is best known for starring as Robin Stokes in the movie Waiting to Exhale in 1995. Rochon starred as Lisa in the television series The Wayans Bros. in 1995. In 2001 she starred as Inspector Angela Reide in the TV series The Division. Rochon has starred in the films Breakin’, Breakin’ 2: Electric Boogaloo, Stewardess School, Harlem Nights, The Meteor Man, Gang Related, Knock Off, Why Do Fools Fall in Love, Any Given Sunday, First Daughter, and Supremacy. She has also appeared in episodes of the TV series The Facts of Life, The Cosby Show, 21 Jump Street, The Fresh Prince of Bel-Air, Tales from the Crypt, The Sinbad Show, Hangin’ with Mr. Cooper, and The Outer Limits. Rochon was nominated for an Image Award and an MTV Movie Award for Waiting to Exhale. Lela Rochon has been married to director Antoine Fuqua since 1999.

How much is Lela Rochon worth? Below is all Lela Rochon's wealth stats, including net worth, salary, and more!

Why does Lela Rochon have a net worth of $10 Million? Perhaps these quotes can explain why:

I'm glad that I ran track in high school. I think it paid off. 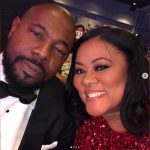 I was a tomboy growing up, and an athlete.

My father has fair skin, and my mother is dark, and I'm kind of cafe au lait.

My face and my body are my product.

There are people who went to prison, died, gave their life so Obama could be president of the United States.