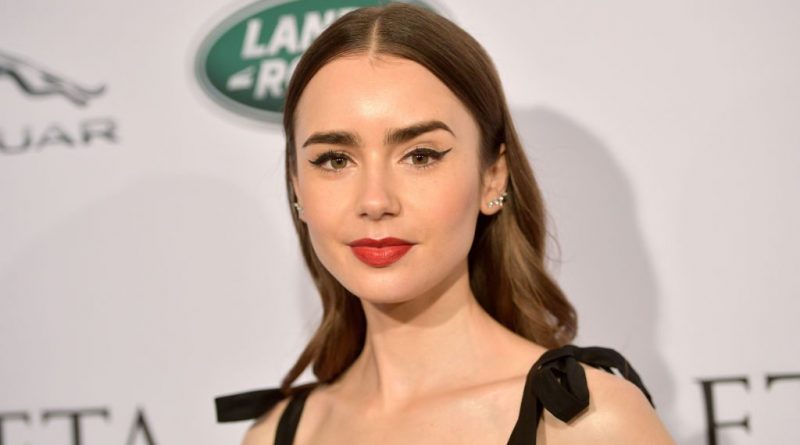 Lily Collins Net Worth: Lily Collins is an English and American actress who has a net worth of $25 million. Although she is the daughter of the well-known musician Phil Collins, Lily has carved out her own unique identity in the entertainment world. After moving to Los Angeles as a child, Collins has become a well-known actress who has starred in a number of notable film and television projects. She began her career at the young age of two with a role in the series “Growing Pains.” Later, she became known for series such as “Les Miserables” and films like “Tolkien” and “Emily in Paris.”

Early Life: Lily Jane Collins was born on March 18th of 1989 in Guilford, Surrey, England. Fathered by renowned English musician Phil Collins and an American woman named Jill Tavelman, Collins was born into a family that was extremely well-connected in the entertainment world. After her parents divorced when she was seven, Lily moved to Los Angeles with her mother.

How much is Lily Collins worth? Below is all Lily Collins' wealth stats, including net worth, salary, and more!

Why does Lily Collins have a net worth of $25 Million? Perhaps these quotes can explain why:

I think I've been brought up very well by both my parents. I am very cautious and I think I'm now fit for the world I'm in. They're very much behind my modelling and very supportive.

As an actor, you gain weight, you lose weight, you change your hair color, and you make changes physically and emotionally to be able to understand the character.

Cate Blanchett. Judi Dench. Helen Mirren. Everything about them. Even their fashion choices. They're so with it and cool and women I admire. They take chances. They're chameleons. Everything that they do. They're also amazing mothers.

I had some difficult times when I first moved to Los Angeles when people would tell me I was saying things wrong. I felt different although my mum kept reminding me it was OK to be different.

I think it's just important to not judge people based on their physicality because it's really about personality and people's hearts and souls. That's what drew me to Audrey Hepburn who is kind of like my icon.